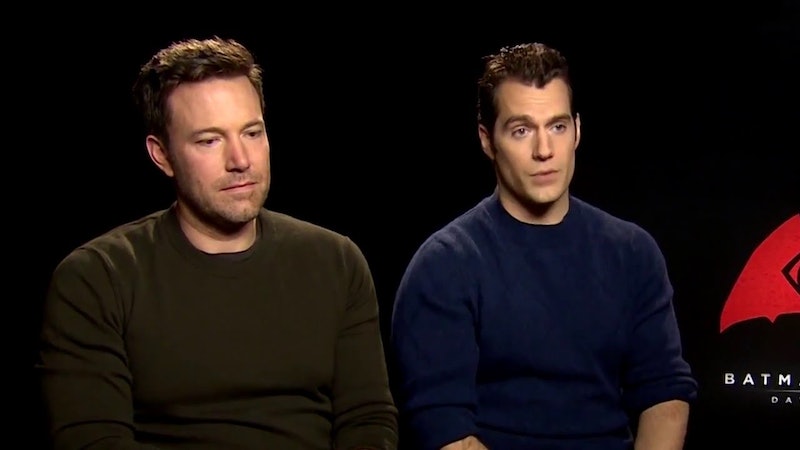 To say that the year 2016 has been a tumultuous one would be putting it lightly — and to say that 2016 has been absolutely insane would be putting it accurately. I mean seriously, this last year has felt like being trapped in a circus ring. And not a cool, interesting, artful circus like Cirque du Soleil or something — more like a haunted one, where our entire country is the one looking in the warped fun house mirror with a killer clown raising a knife right behind us.

And while we're so close to the finish line (New Year's Eve, Dec. 31, save the date!), I think we should take a few minutes to look back at some of the incredible things that have been born on the internet this year, because quite simply, they offered some salvation to us lost souls during the year. Some seriously amazing GIFs came out of this year's chaos. As we struggled throughout the year to wrap our heads around the unpredictable year, memes understood us, while GIFs were the connective tissues of the internet that allowed us to have a laugh about the seemingly damned state of the nation. Memes offered a short reprieve from the stress that the daily news instilled in us.

So now, as the year comes to an end, let us stop and pay tribute to some of the internet's wittiest, sassiest and most clever creativity via GIFs. These are are the few that sum up 2016 the best:

When There Was More Bad News On Your Phone

On any given day in the last year, there was a chance that you'd glance down at your phone to check for a text message and find a CNN alert instead letting you know about something hideously tragic that just happened.

When President Obama Was Forever The MVP Of America

Between his speeches, his policies and his hyper-cool attitude in the face of pandemonium, Obama dropped the mic on 2016 — over and over again.

This election season, we thought we were over-prepared, we thought it was game over before the game had begun!

When We Realized How Bad 2016 Was Gonna Be

That one time Ariana Grande went in to a haunted house on The Ellen Show and thought it was NBD and then she was terrified... reminds me of how we went into 2016.

When PokemonGo Made Us Leave The House

When PokemonGo hit the app store, it spread like wildfire. People of all ages were all about that "catch them all" lifestyle. It seemed like PokemonGo would change the way we live our lives, forcing us outside in into the world. That is... until we got tired of looking, and our storage filled up, and we all decided the couch was better.

When We All Wondered If We Were In The Truman Show

This year left a lot of people wondering if they were being duped. How many times have you said "this is a joke, right?" in 2016?

When This Was All Of Us Watching The News In 2016

When Sad Ben Was How We Felt By September

And totally exemplified the emotional state of the country. We are all sad Ben Affleck.

When We Tried To Remain Optimistic For 2017, But Found It Really, Really Difficult

And also when your family brings up politics at the holiday dinner table and you think your head might explode.