Where am I? Where are we? Oh, right-o. The Voice Playoffs. Tuesday night, we watched Blake Shelton’s team vie for the three precious live show spots. It was INTENSE. They raced through a snake-ridden obstacle course and wrestled sharks! Wait, that doesn't seem right. Let me try that again: They sang songs! After all five performances, Blake had to do some deliberating and assemble his live show team. His first pick: Sisaundra Lewis. His second pick: Audra McLaughlin. Before he announced the third name, Carson Daly asked the “fate TBD” contestants to say their thank yous and goodbyes. Madilyn Paige and Ryan Whyte Maloney said some very nice stuff. And then, Jake Worthington stepped up to the plate and he went for it. He left his cowboy hat-wearin' heart on that stage. It was awesome. I don’t know if Jake’s emotional maybe-farewell influenced Blake in any way, but Jake scooped up that final spot.

Blake said picking three out of five was not easy, and I don't doubt that... to an extent. Let us be frank: choosing Sisaundra was such an easy decision. A no-brainer. So breezy. As for deciding what to do with the other two slots? Not breezy. It was hot poopoo. (Quick clarification: The being forced to make a difficult decision part was the hot poopoo, not the actual singers. The singers were great and very un-hot poopooish.) (What I am trying to get at: I felt for him.) But Sisaundra was a given. One less pick to mull over. Come on, there’s no way in hell he debated whether or not he'd bring Sisaundra with him to the live rounds. He has ears. No disrespect to the other amazeballs competitors, but Sisaundra could very well be the best person left in the competition. Team Blake could win the entire kit and caboodle. Yet again. And that'd be a-okay by me.

After what happened during Tuesday night’s episode of The Voice, I’d totally understand if Carson said, “Hey, everyone? Quick announcement: Sisaundra is the winner of the show. Like, let’s be real. But guess what? Second place still gets a car! As does third place! Keep competing, because this thing ain’t over yet! Win those cars! This is The Voiiiiice!" Round after round, Sisaundra has reduced The Voice theater to a smoldering pile of ash. Her voice is a flamethrower. A flamethrower that may never run out of propane. Run for cover.

What happened during Tuesday night's episode, exactly? She sang “New York State Of Mind.” And yes, it was THE performance of the evening! Outstanding guess. 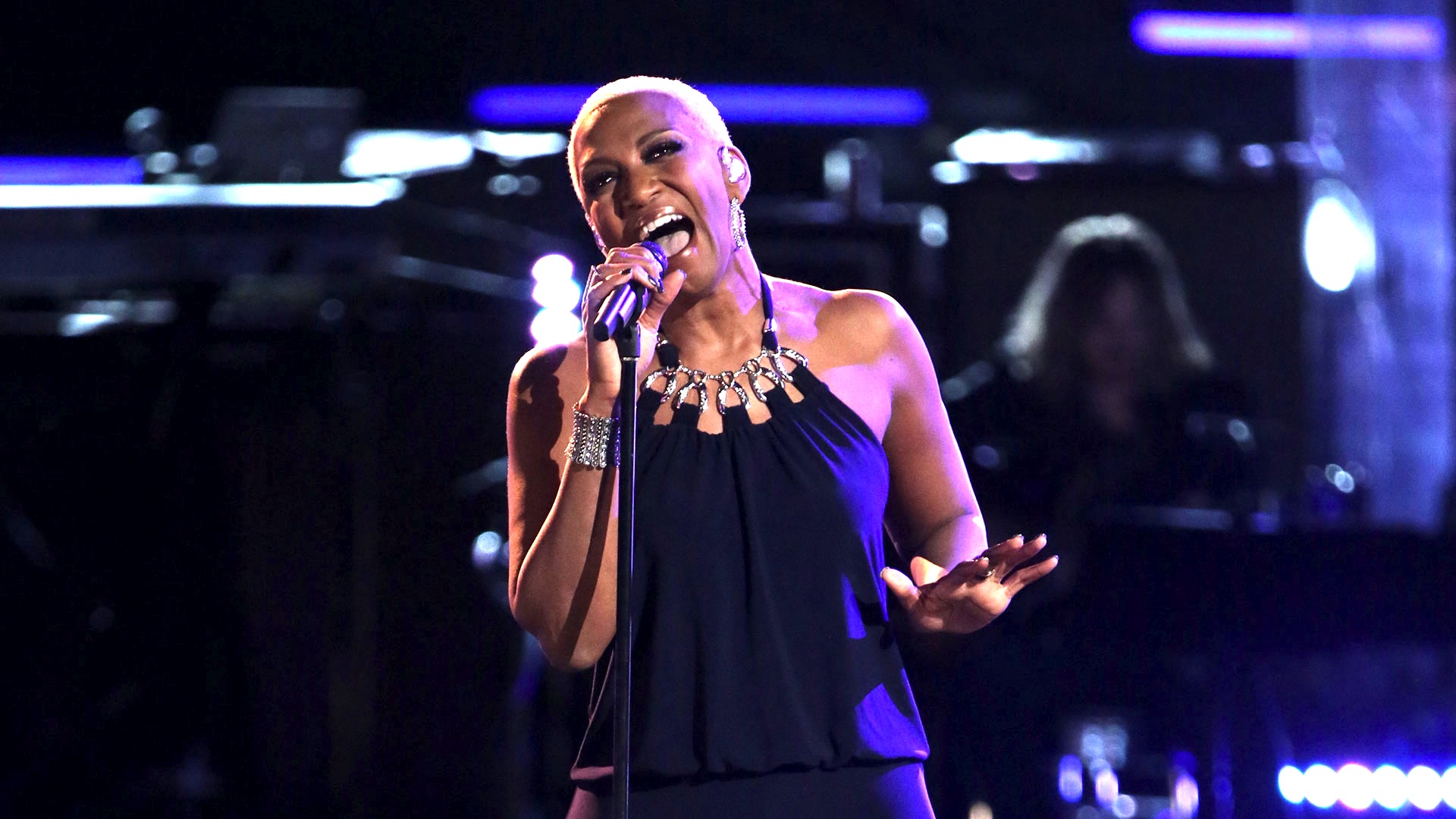 Between that performance and the poop joke from Blake, I've got nothing.

Next Monday Night: More Playoffs! The Pressure Gets to Someone! Who? I Don't know! Can't waaaaait!