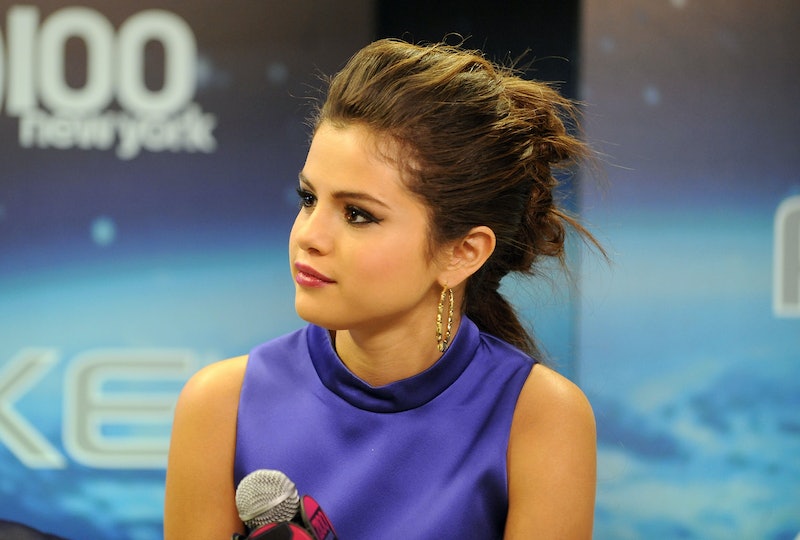 There's a reason why they say not to mix business with pleasure. Something about the combination of parents and fame can be a dangerous situation. There's Lindsay Lohan's tumultuous relationship with her mother Dina Lohan and there's Kris Jenner and her occasionally strange relationship with the children of the Kardashian-Jenner clan. Then you have celebrities like Chloe Moretz, who might have the most normal relationship with her parents of any teenager in the business. Selena Gomez has reportedly fired her parents as her managers, and it turns out that whole situation falls somewhere in the middle of the scale.

When you hear news like a celebrity firing their parents from their team, you pretty expect there to be a serious amount of drama going on. That was implied to be the case when the news broke on TMZ on Thursday. Why else would someone fire a loved one? It's not like her parents can be accused of being bad managers. Gomez has a career that's doing better than ever despite how often it intersects with Justin Bieber's. We all saw what happened when the fictional Mark Zuckerberg fired the fictional Eduardo Saverin from the Facebook company in The Social Network and they weren't even father and son.

It turns out that Gomez parted ways with her parents officially last month. "They decided it's better to focus on being a family than talking about business all the time," a source informed E! Online . "...It wasn't about her parents doing something wrong or bad feelings, it was more about Selena getting older and being more independent."

If it's true, it makes a lot more sense. Gomez got her first acting gig on Barney & Friends when she was 10 years old and, when you get started that young, it's safest to rely on your parents to protect you from the industry. Who else do you know you can trust? Now that she's almost 22, she's a household name with acting and musical credits under her belt, ready to move on to the next phase of her career.

It's like going to college, except instead of moving into a dorm to make her own decisions, she's placed her parents from business partners back into the role of actual parents. And there's nothing wrong with that. In fact, it's probably all for the best. If Gomez is going to be posting more tasteful nudes of herself to her Instagram, it's better that her parents have as little to do with that as possible.