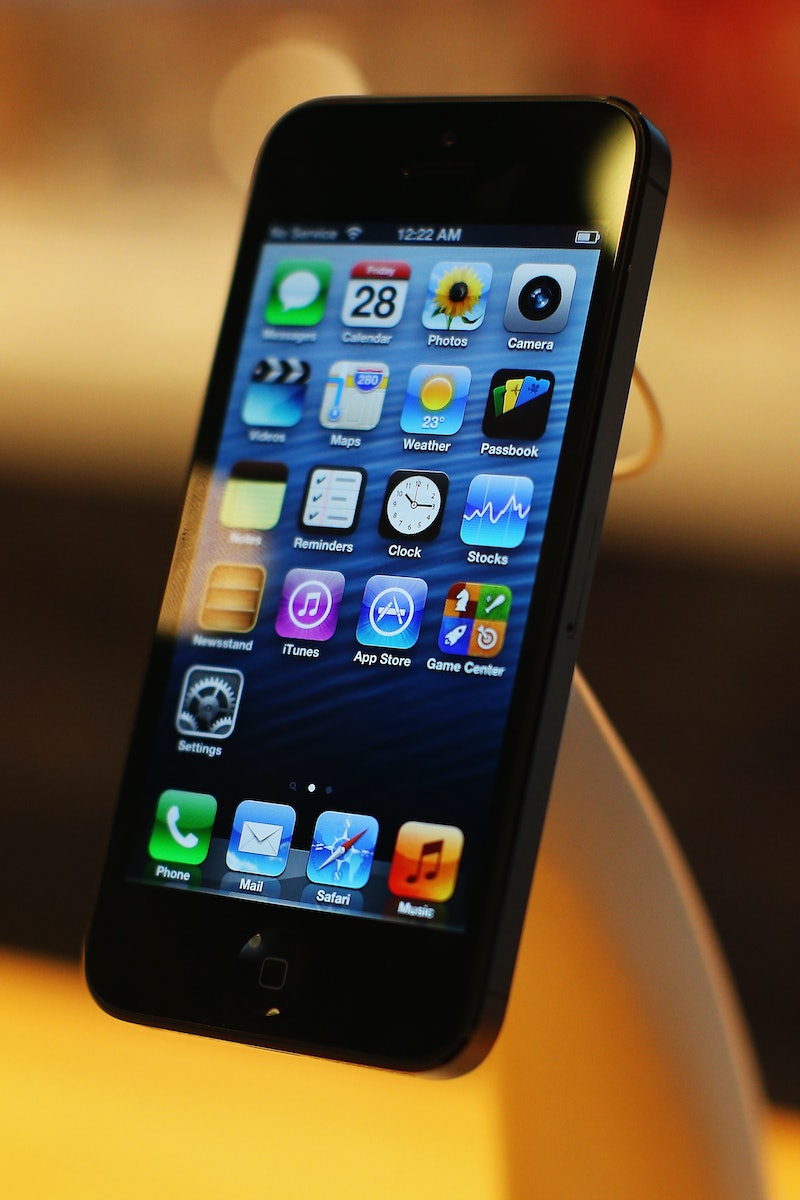 Sometimes I think that cell phone ringtones are one of the worst inventions of all time. I realize that they serve a purpose; however, I still find nothing more obnoxious than hearing someone’s phone go off at way too high a volume in a public place (except maybe then having to listen to that person’s conversation, which usually also occurs at way too high a volume in a public place). I’m willing to make an exception, though, for this: Electronic composer and producer MetroGnome's remix of the “Xylophone” iPhone ringtone. I didn’t think it was possibly to take the most annoying ringtone in the world and make it into something this amazing. I mean, he even managed to make Siri somewhat likeable. That? Is an impressive feat.

MetroGnome, who was born and raised in India and now lives in California, told Electronica Oasis last year that he doesn’t really have a “signature” sound; he does, however, draw his inspiration from a huge variety of different sources — something which is readily apparent in his beats. His iPhone remix isn’t the first time he’s taken a ubiquitous tune and given it a brand new twist, either. He’s given the same treatment to Pharrell’s “Happy,” Adele’s “Rolling in the Deep,” and — my personal favorite — the Breaking Bad theme song.

Not going to lie: I’m kind of tempted to take the iPhone remix and make it into my actual ringtone. Take a listen to it and the Breaking Bad remix — in costume! — below, and check out more of his stuff over at his YouTube page.