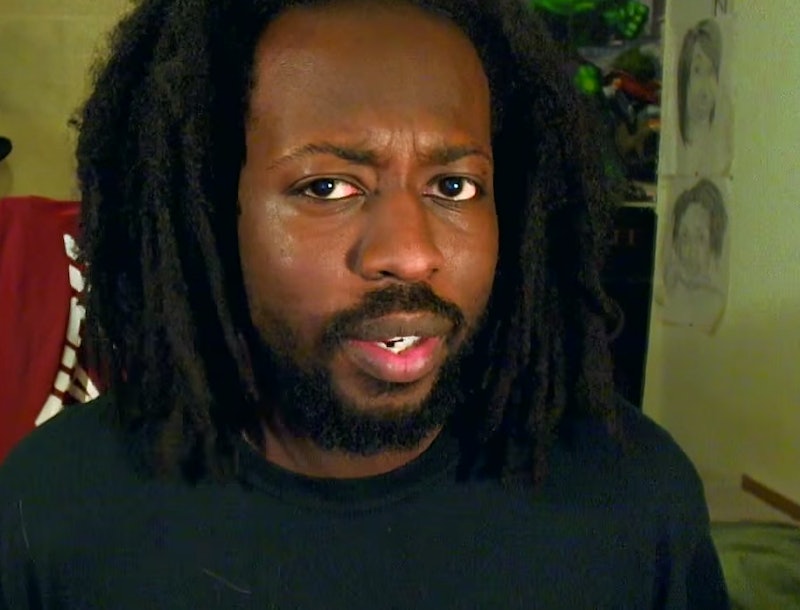 There has long been this idea out there in the world that there are these poor, misunderstood, persecuted guys called "nice guys" who get "friendzoned" by the girls they love while those same girls go hook up with assholes. This idea, unsurprisingly, is particularly popular among MRAs, many of whom are obsessed with how unfair this supposed trend is. And in the wake of Elliot Rodger, an MRA who clearly bought into this myth and called himself a "perfect guy" in a video posted the day before his killing spree, it's becoming clear that this myth is not only dumb, but also dangerous.

But don't let me convince you. Check out this video, which deserves to be rediscovered by the internet after Isla Vista. In it, YouTuber the1janitor explains what the "nice guy" myth is and all the reasons it is stupid, starting with the idea that being assertive or having confidence automatically makes you an asshole. I'm already cheering and that's only point one.

It is super refreshing to hear a guy who actually gets all this stuff break it down, and do so perfectly, from the false nice guys v assholes dichotomy, all the way to the idea that being nice is something so exceptional that it automatically entitles to you to sex and the fact that nice guys have "tarnished the term nice guy so much that people use it as a slur now."

Meanwhile, plenty of the so-called "nice guys" continue to defend and feel sorry for Elliot Rodger and his poor, persecuted life as an "incel" (short for "involuntary celibate").

In the words of the1janitor, "Fuck off."