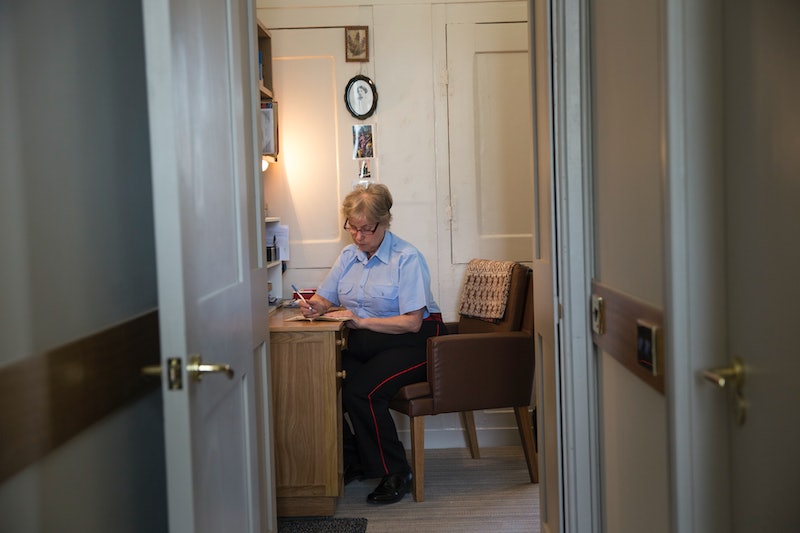 Behold: one of the best fundraisers to ever exist. A new digital publisher of ebooks by women, Shebooks, has launched a Kickstarter to get more women published: the 2014 Equal Writes Campaign. Its mission is twofold: raise the awareness of the gender gap in publishing, and get ladies cash. They write, "Women writers are not getting published — or paid — at nearly the same rate as men. We’re going to change that this year."

You may have heard once or twice about a little stat called the VIDA count, which measures gender equality in across publishing. The short version of a long narrative that's played out over many years: things are still tilted heavily in favor of male bylines. Men not only publish more than women, but, according to Shebooks, women "earn only 27 percent of the advances and royalties" than men do, despite writing 60 percent of the bestsellers.

Through publishing at least 100 short ebooks "by women, for women" this year, Shebooks is hoping to narrow the chasm, as well as give new female voices a platform for exposure and consumption. After all, it is #ReadWomen2014.

The founders of the organization, Peggy Northrop, Laura Fraser, and Rachel Greenfield, who all have a ton of journalism and media experience combined, are hoping to raise $50,000 in the next 20 days. They've already got more than $30k in the bank, but you should go support them. Really, you think of any literary cause more worthy?

More like this
16 Novels That Paint A Realistic Portrait Of Abortion
By K.W. Colyard
Howard Stern's Net Worth: Is He The Richest Man In Radio?
By Hugh McIntyre
How Getting An Abortion Has Changed From The ’60s Through Today
By Amanda Chatel
Why You're Seeing Green Bandanas At Abortion Rights Protests
By Lexi Inks
Get Even More From Bustle — Sign Up For The Newsletter