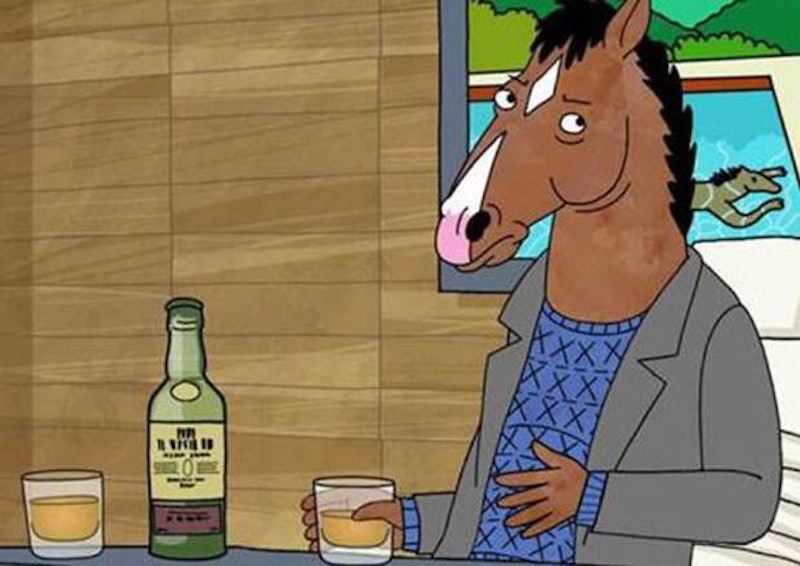 About a decade ago, people started noticing a trend among Hollywood stars: instead of trying to make it in the movies anymore, the actors were turning to TV. A few years later, something even more startling occurred: the same actors who had found such success on network television were moving onto the cable channels. And now, it seems, the third step in the saga is beginning, as former stars of HBO, AMC and other cable channels are choosing to leave all that behind in favor of the next frontier: Netflix. First, there was Kevin Spacey, Taylor Schilling, and Kyle Chandler; now, the latest actor to turn to Netflix is Game of Thrones' Pedro Pascal, most recently known as the beloved, late Prince Oberyn.

Pascal is set to star in Narcos, a based-on-a-true-story drama about the conflict between drug cartels and law enforcement, as a DEA agent sent to Colombia to capture a famed cocaine kingpin. The show, to premiere in 2015, is just the latest offering from Netflix that, from the sound of its description, could easily be our new favorite series. And while that means great things for those who love TV, it also means a whole lot of effort in keeping track of what's out and when. Luckily, we've got you covered. Here are seven upcoming Netflix shows you won't want to miss:

About: Drug lords vs. the DEA. Like Breaking Bad, but with cocaine, not meth, and none of that awkward "my brother-in-law doesn't know I'm a drug kingpin" family dynamic (probably).

Why watch: Did you read that description?

About: An alcoholic, washed-up '90s TV star horse, along with his human sidekick and his ex-lover.

Why watch: Because it sounds like the best thing ever.

About: Adult siblings whose lives get upended when their black sheep older brother returns home.

About: If it's similar to the play it's based on, The Audience, then the weekly audiences given by Queen Elizabeth II to prime ministers.

Why watch: Because everyone loves a good ol' royal drama, especially one from Academy Award nominated writers and directors.

About: The Marvel superhero whose PTSD causes her to open a detective agency and assist other superheroes.

Why watch: It's a TV show about a female superhero, written and produced by a woman. This is huge.

About: Strangers from all over the world who suddenly find themselves telepathically connected, and the man who tries to assassinate them.

Why watch: It's produced by the Wachowski siblings, the sci-fi veterans behind movies like The Matrix. If all goes well, Sense8 could be the new Heroes.

About: Arch enemies who find themselves forced to get along — or at least interact — when their husbands announce that they're in love with each other.

Why watch: Because it sounds absolutely amazing. We can't wait for this one.

More like this
Here’s Everything Coming To & Leaving Netflix In December
By Jake Viswanath
You’ll Be Able To Stream Bullet Train Before The Holidays
By Arya Roshanian and Radhika Menon
How To Stream Knives Out 2: When Will Glass Onion Be On Netflix?
By Radhika Menon
Jenna Ortega Wanted To Redo The 'Wednesday' Dance Scene For A Controversial Reason
By Grace Wehniainen
Get Even More From Bustle — Sign Up For The Newsletter