Finally, a reality TV star has a legitimately interesting past. I'm obviously talking about the known "It" girl on Bravo's Ladies of London , Annabelle Neilson. The British socialite is as fierce as they come. She brings everything to the reality series, the class, the witty stabs, and an air of superiority that is totally amazing to watch. Usually someone with a superiority complex can be too much to handle — hello, literally every cast member on every version of Real Housewives — but somehow it's totally fine that Neilson acts completely mightier-than-thou. Why? Because she is mightier-than-thou. Yeah, she had a lot of help climbing the British social ladder, thanks to her family's name, but that's not what got her all the way to the top. Neilson's insane modeling career is what made her the woman that everyone wants to be. She's a powerful lady who knows how to strut down the catwalk and pose for a pic, so obviously the other Ladies (and some of us watching at home) are going to be jelly.

The thing is, Ladies of London barely even focuses on Neilson's modeling chops. She vaguely talks about her past life modeling for Alexander McQueen, but we want more! Neilson is just way too intriguing to let this part of her past slip through the cracks. If she's this amazing as a reality star, then we can't even imagine how ferocious she was during her modeling days. To whet our appetite, here's a glimpse into Neilson's former life as a model.

She Was Besties with Alexander McQueen

Neilson talks about her close friendship with the late (and renowned) designer, but she's allowed to because they were actually best friends and she was his muse. She's not just name-dropping for the heck of it; she's talking about one of her most special relationships. In fact, she's currently penning a book on her friendship with McQueen.

The two have been friends since their modeling days.

She Strutted Down Runways in the Craziest of Outfits

Neilson appeared completely nude and simulated sex with a male model in a video for McQueen's men's collection. Ahh, the life of an artist.

According to Neilson, during her first meeting with McQeen, the designer said he admired her "filthy vocabulary," and then agreed to dress her for a Paolo Roversi portrait.

Neilson is still working in the fashion industry 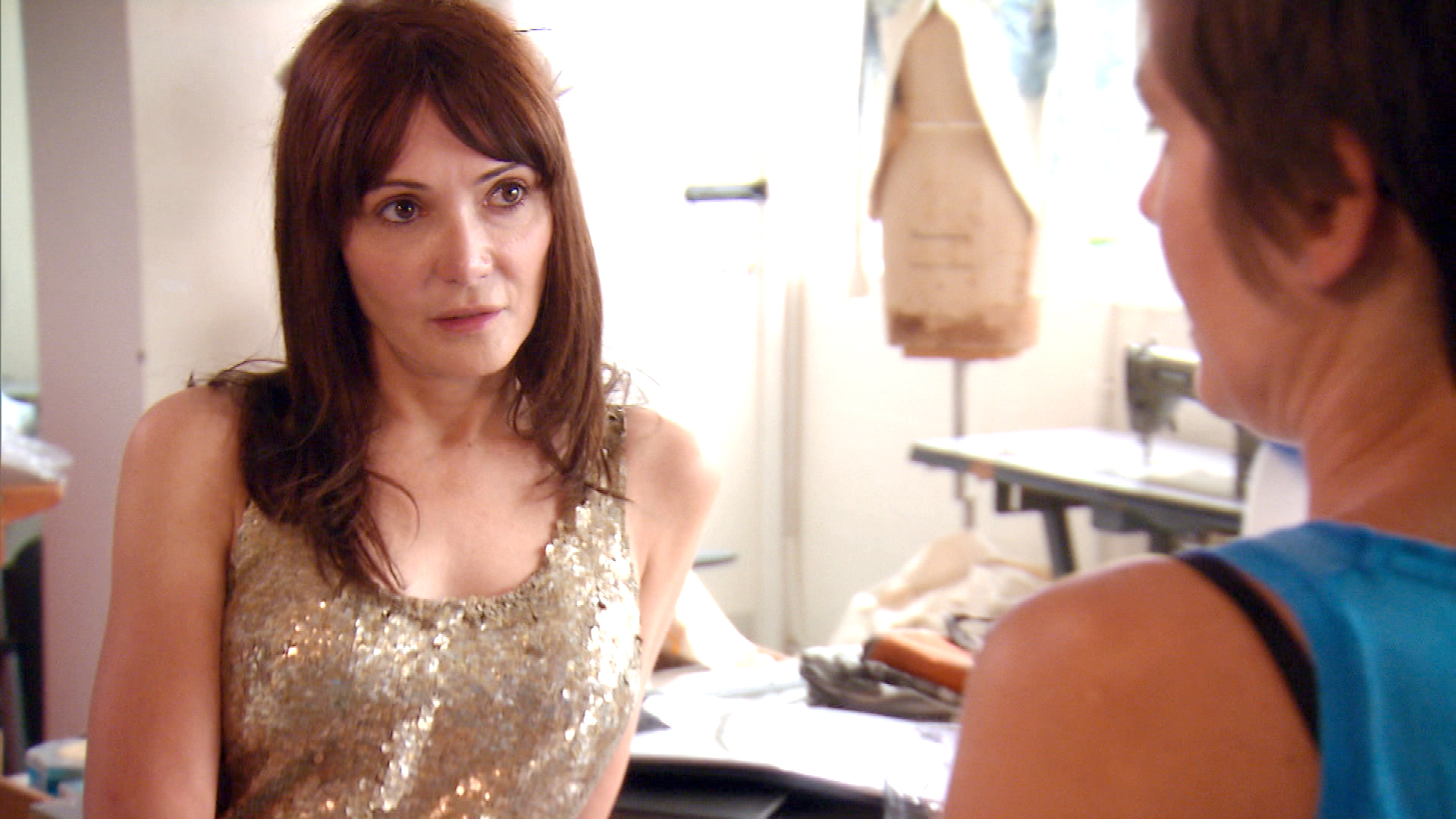 In a teaser for an episode of LoL, we got to see the ex-model in action, and man, oh, man is it going to be. That lady knows how to run a runway show! Plus, she's currently mentoring a young designer who reminds her of McQueen.