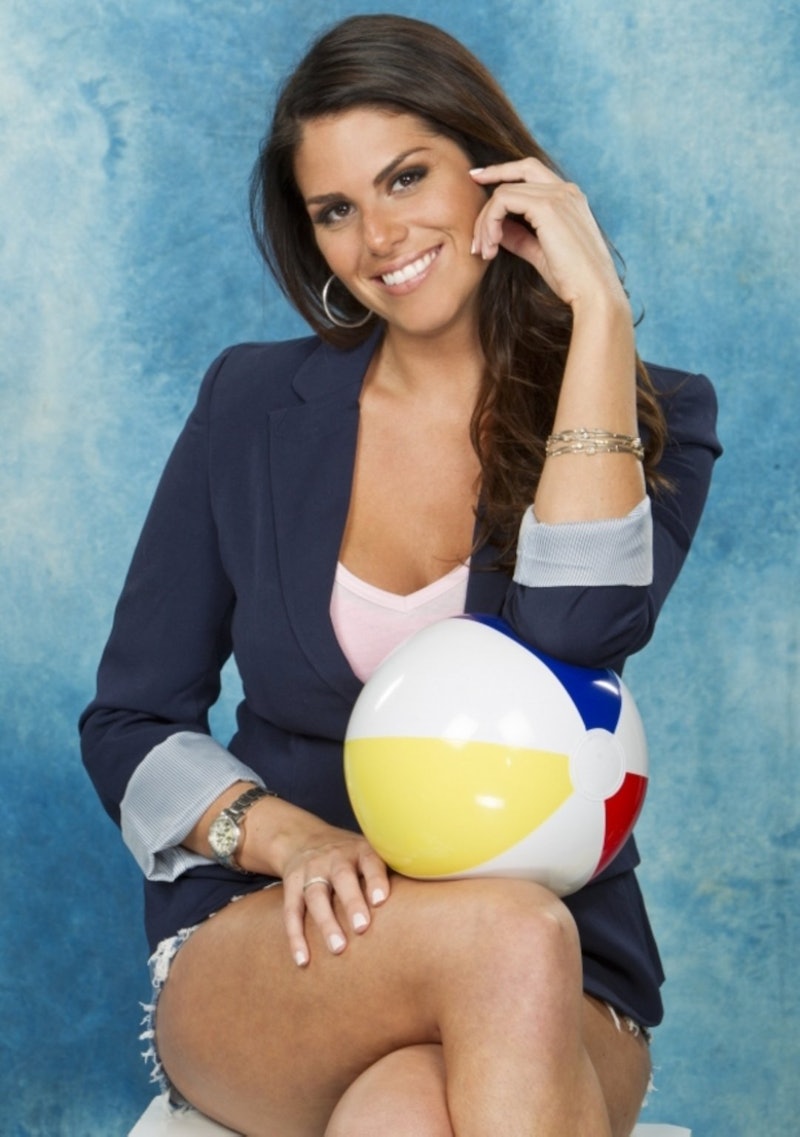 In the Big Brother 15 house, Aaryn Gries has fielded the most criticism for racial statements uttered in the house. Fans and houseguests alike have rallied against the player, who not only maintains her place as the house's most-hated contestant, but also will leave Big Brother unemployed, having lost her representation at her modeling agency for her words.

But she's hardly the only houseguest who has delivered insensitive comments. And while we were well aware of prejudiced statements from GinaMarie Zimmerman and Spencer Clawson, a new video shows Amanda Zuckerman joining the racist bandwagon, making her MVP nomination a bit more understandable.

In the video, Zuckerman is seen calling a fellow homosexual contestant "a real-life fairy" and "F*ggoty Ann," while calling out an African-American contestant's "nappy" hair and making reference to "Puerto Rican showers." Says Zuckerman, "It is not racist ... It's that Puerto Ricans are smelly ... If the Puerto Rico alliance wants to fucking go after me for saying Puerto Rican shower, then shower more." See the video below:

While Gries' comments were delivered with patented mean girl aplomb, Zuckerman's words were always accompanied with a laugh and a "just kidding" or "I've had sex with Puerto Rican men" justification. So while it might be easier for some to dismiss Zuckerman's statements as ill-advised jokes, it's still unsettling during a season when racism is running rampant both inside the house and outside its confines.

In fact, in light of the George Zimmerman verdict and continued American prejudice, treating racism as a joke is almost more disturbing than racism itself — it's time we start treating this issue seriously. And that includes on a series that encourages its contestants to gobble frozen yogurt.