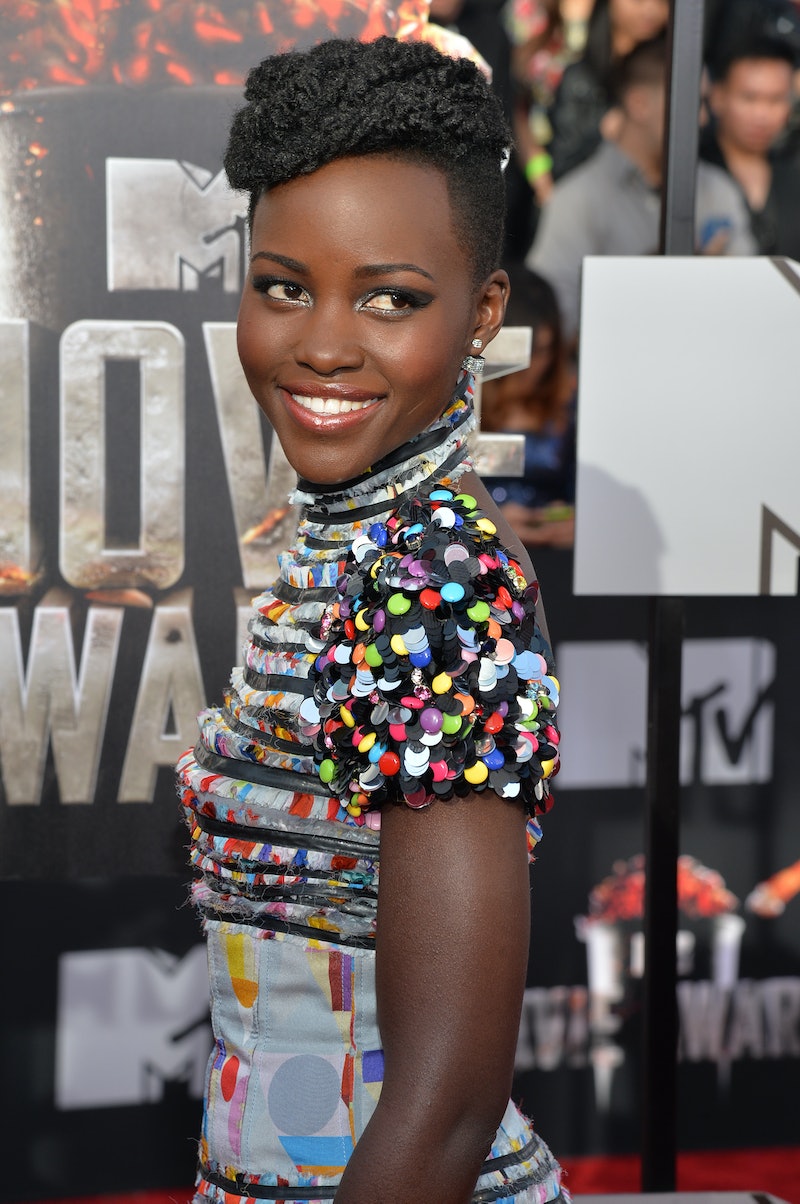 We black women are all too used to be viewed as some sort of mystical creature. After all, our hair grows away from gravity! We have our own language, dances, hair products, and makeup! Beyonce has the perfect body! But obviously, we are not — not even a little bit — all the same. Unfortunately, that doesn't mean we don't all tend to get the same questions from "well-meaning" white women.

It should really go without saying, but there is no black woman who can speak for all of us, nor one experience that encompasses the collective. We are an ever-growing, truly diverse group of women. That said, we probably all really hate being asked our opinion on general "black" topics. No, we are not impressed by why or how you know all the words to popular hip-hop songs, and we don't want to give you a lesson in twerking. (Also, side note: we don't, ever, want to discuss the "best temperature at which to cook chicken.")

So, if you're not black, the next time you invite your black friend to brunch, avoid saying any of these nine offensive things — even if you think you mean well. You'd be amazed at how often we hear them, and how tired we are of responding.

Here’s the thing: I know, I know, you want to impress the black woman in your life with your knowledge of the other people in the world who “look like” her … and the effort doesn’t go unnoticed. It really doesn’t. But it does make you seem a bit like that “I’m not racist because I have two black friends” person and, believe you me, that’s not going to earn you a ticket to the black girlfriends club. No, ma’am.

Listen, Lupita is flawless. Literally. But all dark-skinned black women don’t look like her — nor do they necessarily want to. Saying that every black women looks like any of the major black celebrities that may be on your radar isn’t a compliment — it's a comment on how few of those women are in Hollywood to begin with. (I mean, really, I’ve been told I look like Kerry Washington, Viola Davis, and Rihanna. How??!?!).

Here’s a brief history on twerking: Africa. Now, please stop asking me my opinion about Miley Cyrus twerking unless I volunteer it. Most of all please, please, stop attempting to befriend every black woman you see by asking her to "shake what her mama gave her" at the club.

"Have you ever had Kylie Jenner braids?"

This. This. Here’s a brief history on “Kylie Jenner’s braids”: Africa. The first time I had cornrows, I was four years old. Most black women began wearing braids before they were old enough to stay at home by themselves, and have been wearing them for every summer/vacation/I’m-working-out-really-hard-this-week-because-I’m-seeing-my-ex-boyfriend-soon occasion since. Braids are not new to us. No, Kylie Jenner was not our inspiration.

“Yasssss,” “FIERCE," “Your face is beat” and any other sayings you’ve picked up from watching 'ANTM'

Speaking to black women in “gay slang” as a straight white woman is sort of … silly. Here’s why: because most of those slang terms were created by us. So using them to impress us is like that one time the Grammys decided hip-hop was cool and then gave all the awards to Macklemore. Calling a black woman “BITTTTCH” will never illicit the hair-swinging and catwalk posing that it does when coming from her gay bestie — and it may also get you viciously reprimanded.

Or take the oft wrongfully-used "yasssss." All “yasssss”-s should be used sparingly and reserved for moments/hairstyles/outfits that are truly “Yasssss” worthy. And as for “fierce?" Just because you watched a lot of America's Next Top Model, that doesn't mean yoga pants, new nail polish, your twerking Vine, or your coworker's lunch from Whole Foods is fierce.

“shouldn't you see it as a compliment when your culture gets appropriated?"

We could. And maybe we would if when our culture was appropriated we were then given credit for creating the culture in the first place, but that seldom happens (see numbers 2, 3, and 4).

are Beyonce and Jay-Z getting a divorce?

For some reason, we haven't received an internal memo. We don’t know if Queen Bey, King Jay, and Royal Empress Blue Ivy are one big happy family or not anymore than you do. Yes, we are all part of the Beygency, but we all know that membership only earns you a seat outside of the castle walls.

“Is that your real hair?”

Most hair questions are completely off the table, along with any and ALL requests to touch or smell our hair.

“Do you wash your hair when it’s like that?”

See above. Regular grooming and haircare are an essential parts of our lives — our private lives, that is. We know you're curious, but I'm not asking you about your hygiene habits. It's rude.

“I thought all Black girls had big butts like Nicki Minaj”