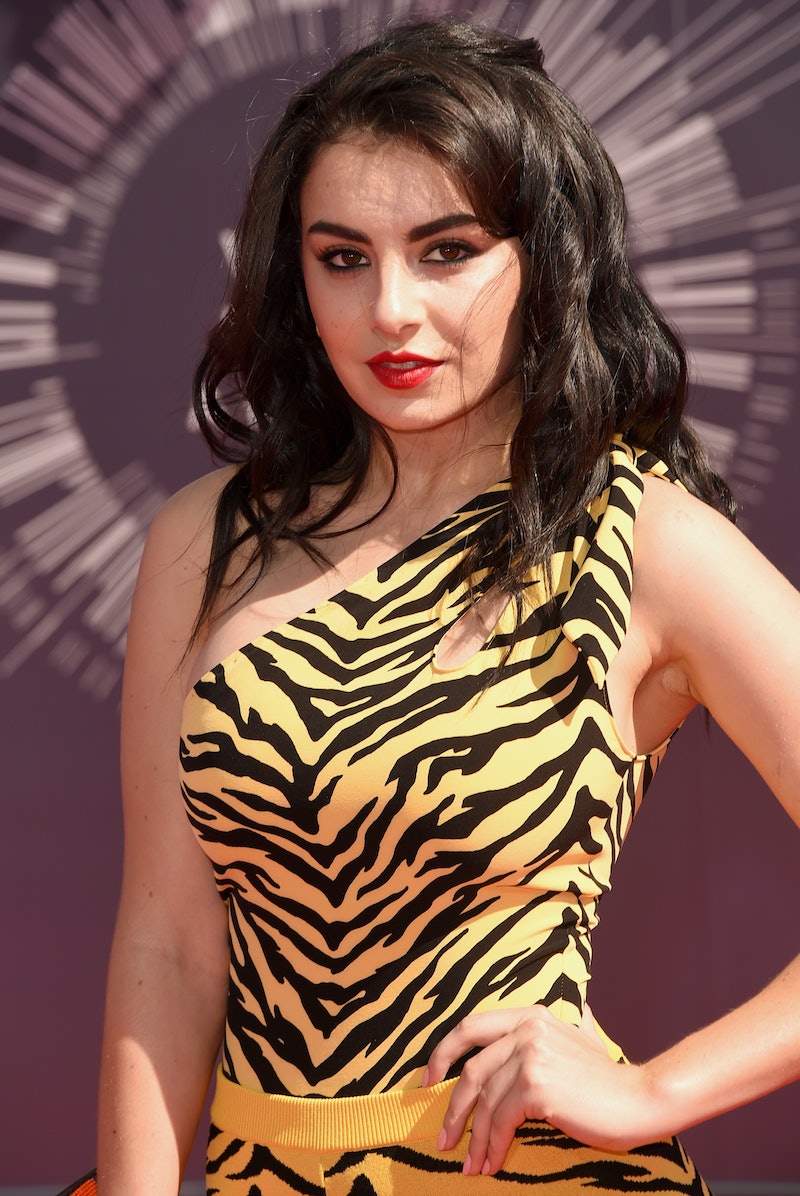 It's a known fact that the '90s are in right now. Take a walk down the street and you'll see crop tops, chunky shoes, and even a couple mini-backpacks. Of course, MTV's Video Music Awards are far from exempt. In fact, if there's one place you're going to see people going wild with trendy fashion, it's the VMAs. This is one award show does not care about immediately looking dated. If the Oscars want to look timeless, the VMAs want to look out of style within the week. This is why, with the '90s being so popular, many of the VMA guests took their inspiration from Clueless . Seriously. It was like Cher, Amber, and Dionne were walking along the red carpet.

It makes sense that everyone in MTV's target age group would be super in to Clueless — VMA viewers and attendees either grew up watching the movie, or think of it as some sort of retro throwback. And did you see Iggy Azalea and Charli XCX's music video for "Fancy." The entire thing is an ode to the movie. There are scenes that are filmed the exact way they are in Clueless. This Clueless love without a doubt extended to the VMA red carpet with everyone from Fifth Harmony to Rita Ora looking like they could star in the remake of the film. Check out some of the looks for yourself below. (And as a side note: Please don't let a Clueless remake ever happen. Some things are sacred, people.)

The color is different (and there's no hat) but this look is pretty darn sailor-y.

There's even five of them! This pic was definitely on their stylist's Pinterest board.

Of course Charli XCX participated. She's practically an expert at this point.