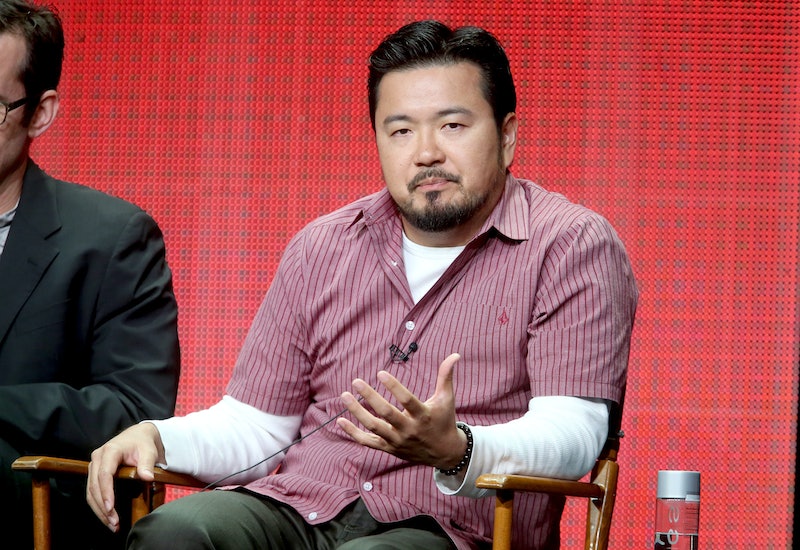 More True Detective news! Deadline reports that Justin Lin is a prospective director for True Detective Season 2's first two episodes. It's OK — you're allowed to be sad that this means less excuses to talk about the gorgeous, Emmy-winning demigod that is Cary Fukunaga. However, this also means something else: possible car chases.

Lin's resume has one prominent franchise on it: The Fast and The Furious. He directed and produced the series, so he's got expertise in filming those kinds of scenes. So... does this mean that this season will be comprised of, potentially, Colin Farrell, Vince Vaughn, and Taylor Kitsch chasing each other in cars?

But if you're not into car chases and you are a True Detective fan, you don't have to worry, as Lin has other skills up his sleeves. In addition to his predilection for directing cars and Vin Diesel (there's never a bad time for a Diesel reference), Lin also has a taste for directing witty dialogue, as he directed three episodes of Community, which could prove to be helpful for True Detective, since writer Nic Pizzolatto is known for writing very smart dialogue.

Assuming Lin actually winds up at the helm of the first two episodes of True Detective, we should be in for something... different. Any chance of any Vin Diesel cameos, by the way?