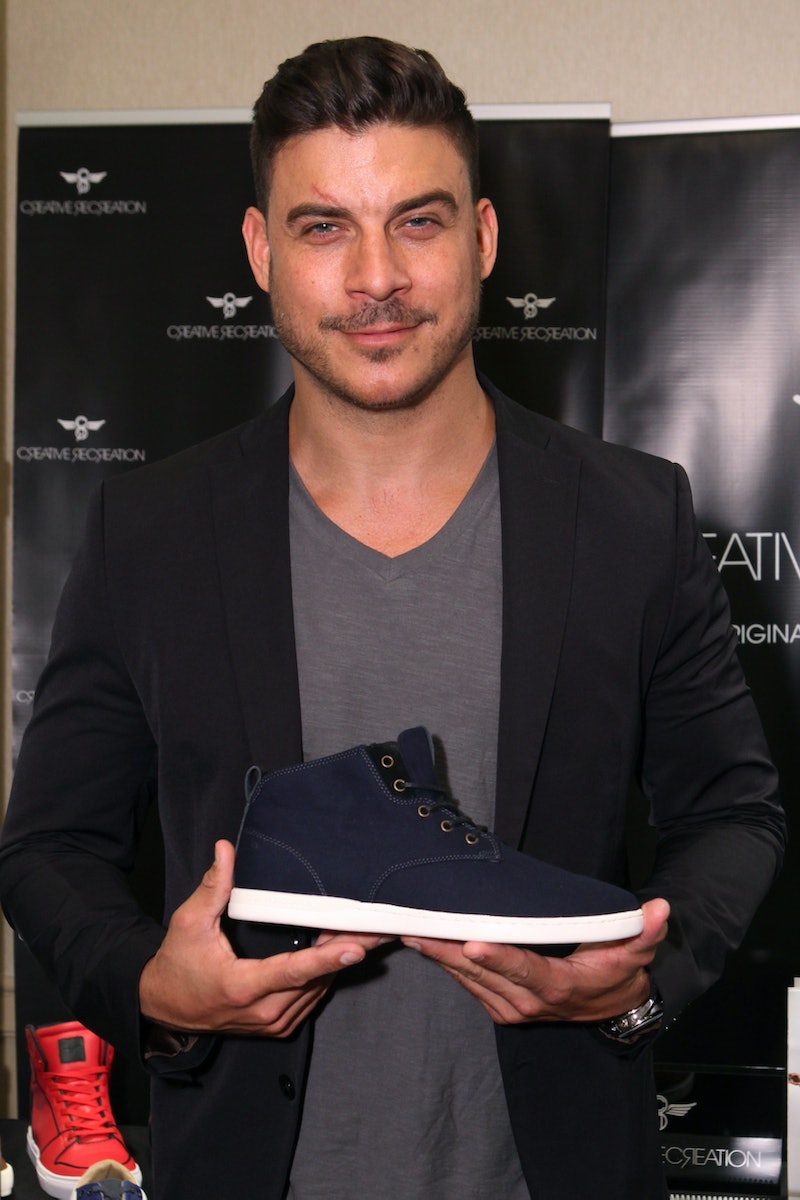 I've made a conscious effort to cut back on my “scouring and analyzing Vanderpump Rules Season 3 cast members’ social media accounts on a daily basis” habit. I'll admit it, things got out of hand there for a bit. However, I cannot go cold turkey, so I check in with the Vanderpumpers every other week. Nothing wild. Keepin' it casual. But during my latest casual VR investigation, I found something major. Something major that almost drove me back to my old ways: Labor Day weekend, Jax Taylor and Carmen Dickman went to Florida together. AND! They hung out with Jax’s family.

My head began to spin. Are they an item? Didn't they break up for good? I thought he was with Tiffany Matthews? What’s happening? Did I miss something? Where have I been? I'm falling behind!!!!!!

Before I could spiral further and cannonball down a speculation rabbit hole, I got ahold of myself. I realized I'd stepped back into not-casual check-in territory. UH OH.

The moment inspired me to draft a letter to the Gods of Reality TV.

Dear Gods of Reality TV (And Whoever Else This May Concern):

I am so sorry I ever thought I could keep tabs on Jax Taylor's love life while Vanderpump Rules is in between seasons. I don’t know what got into me. My cocky, presumptuous, and nosy ass looked at a few photographs, looked at a few more photographs, read a few tweets, and was like, "I KNOW EVERYTHING ABOUT THESE LITERAL STRANGERS."

I know nothing. Unlike you, Gods of Reality TV, I am not an omniscient, omnipresent being. I am merely but a spectator. A bystander. A person with an Internet connection and a cable subscription. Hubris got the better of me.

So when I look at the photos of Carmen Dickman and Jax Taylor chilling together in Florida, I will not make any assumptions about their relationship status. I will not read into this picture:

I will not read into this tweet or this picture:

I will not read into this tweet that Carmen RT'd:

I will not read into Jax referring to himself and Carmen as Alan the puppy's human parents:

I know I've tried to follow Jax's romantic life in the past, but I've given up on trying to keep up. Yes, they definitely SEEM to be together, but who am I to say? ¯\_(ツ)_/¯