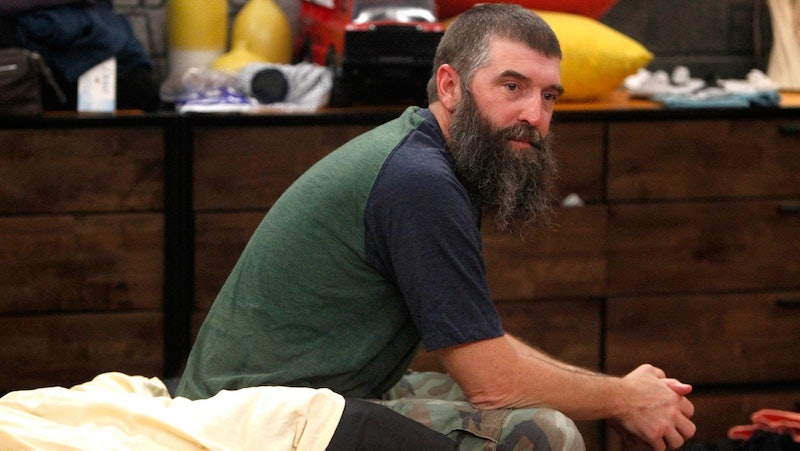 In a perfect world, Donny would have played a slightly better social game (though you can't blame him for not wanting to interact with most of his fellow houseguests) and he'd still be in this thing until the end. Still, Donny got to walk out of the Big Brother household with his head held high... and a gig on The Bold and the Beautiful ! Donny was, far and away, the favorite player in this otherwise troublesome season. In fact, Donny's only real competition to —rightfully — win America's Favorite Houseguest is none other than Zach "Fruit Loop Dingus" Rance. (Nicole Franzel likely wouldn't be too far behind those guys.)

Case in point, Donny and Zach are neck and neck in a fan poll on a BB Twitter feed.

Voting is now open until Monday, Sept. 22, and the prize is Donny's (or possibly Zach's) for the taking.