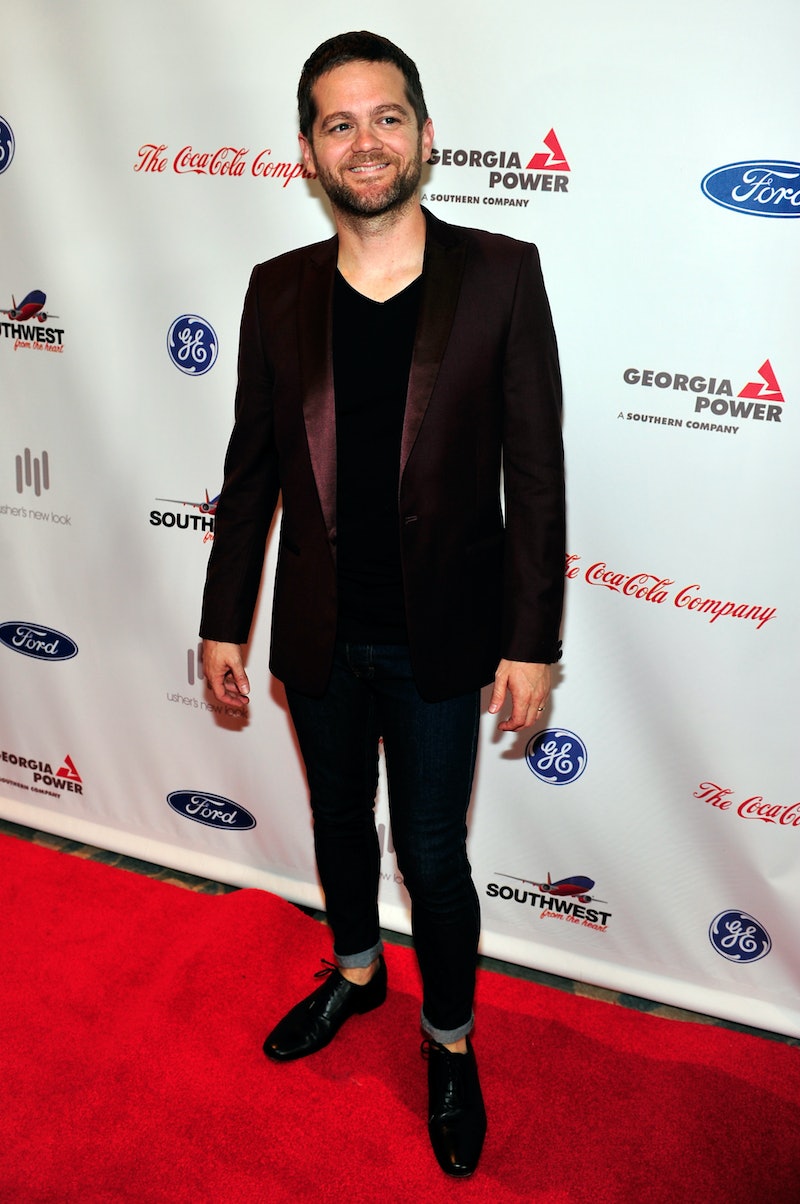 Among the many American singing competition shows, The Voice , which is heading into Season 7, still garners the most excitement (and loyalty) from its audience. And yet, as we head into Monday's premiere, the show still hasn’t exactly proven itself a star-making machine like the earlier seasons of American Idol or, say, The X Factor UK. But The Voice's most recent winner just might stand a chance to carve out a unique little spot for himself in the music world, just like the unique guy he is. As Carson Daily might title him, “funky family man, Josh Kaufman” — or as I actually remember them constantly branding him, "the SAT prep tutor from Indianapolis" — took home The Voice crown last season, and as a new season begins Monday, he’s making a name for himself while he’s still the reigning champ.

Other former Voice champions have included many a talented singer, but not much success in the way of Billboard charts or album sales. And with a pattern of quick post-show album releases resulting in either unhappy recording artists or unhappy label execs (or both), it turns out that Kaufman is taking the momentum from his win in quite a different direction than the winners who came before him. Smart move.

As of a week ago, following his win in May, Kaufman still hadn't announced any plans to release his first album, and at least as of August, hadn't even begun working on it, per Rolling Stone. Kaufman has been focusing on getting out there and performing the kind of music he hopes to record on his debut album at shows like Indy Jazz Fest in his hometown Indianapolis, where he performed with legendary saxophonist Maceo Parker and of course, on The Voice Tour along with his fellow Season 6 finalists. The Voice fans have been wondering how they might get Kaufman's songs on their iTunes, sure, but he's been busy earning new fans by absolutely wowing people with a perfect rendition of "The Star-Spangled Banner" at the Indianapolis Colts game last Monday.

And, as it turns out, a few of those new fans happen to be Broadway casting directors. On Thursday, it was announced that starting Nov. 4, Kaufman will be taking over the lead in the Tony Award winning revival of Pippin on Broadway. Pippin centers on a young man trying to find his corner of the sky and features a set list of early 70s-esque pop-rock. Sound familiar?

Kaufman may not have singles on the radio at this very moment, but he's about to take a huge step in his career that could establish him not just as a Voice winner, but as a star — something the show is still searching for as it heads into Season 7.