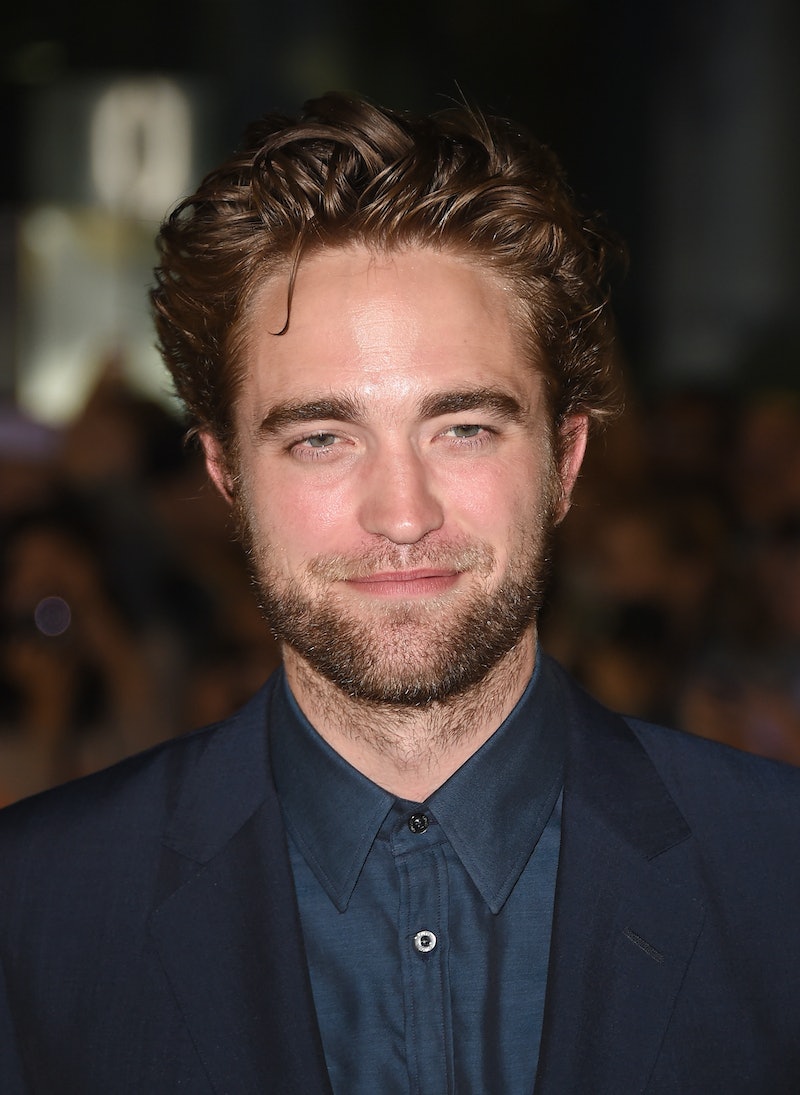 Alert, alert! A new celebrity couple is on the move, people. If we can take hand-holding as any official indicator, FKA Twigs & Robert Pattinson are dating. In August, the underground singer and the Twilight actor sparked romantic rumors when they were seen walking around New York together. How's that for the best year ever? FKA Twigs (nee Tahliah Barnett) has been touted as the "next big thing in hip-hop," and now the real life Oliver Wood from Harry Potter and the Prisoner of Azkaban is taking her to the Yule Ball. But before I start writing the Hogwarts-themed Gossip Girl-style posts for that event, let's do a bit more research on these two. Specifically, how did Robert Pattinson and FKA Twigs meet?

Well, it looks like their connection was made through someone in their way-cooler-than-you social circle. A source confirmed to Us Magazine that the pair was introduced by a mutual friend. Basically this person looked at FKA Twigs, then looked at R. Pattz and thought, in the slightly modified words of Biggie: "I could have this friend get with that friend, they could be friends. Shit, we can do this every weekend!" Another source said that the pair is in the early stages of puppy love, but they're having fun and not taking things too seriously.

Then, the unthinkable happened: they held hands in public. On Sunday, the pair was spotted strolling around Venice Beach hand-in-hand, which is apparently what the media takes to mean: "We're totes getting married, like, next week, guys."

Way to go, anonymous mutual friend. YOU did this.

It's difficult to tuss out exactly who that mutual friend is with complete certainty. My best guess is that it could be actor Tom Sturridge. E! Online reports that the pair was seen hanging out with Sturridge around New York in August.

One thing's for sure. Somewhere out there, Kristen Stewart is shrugging apathetically and going, "Whatever."