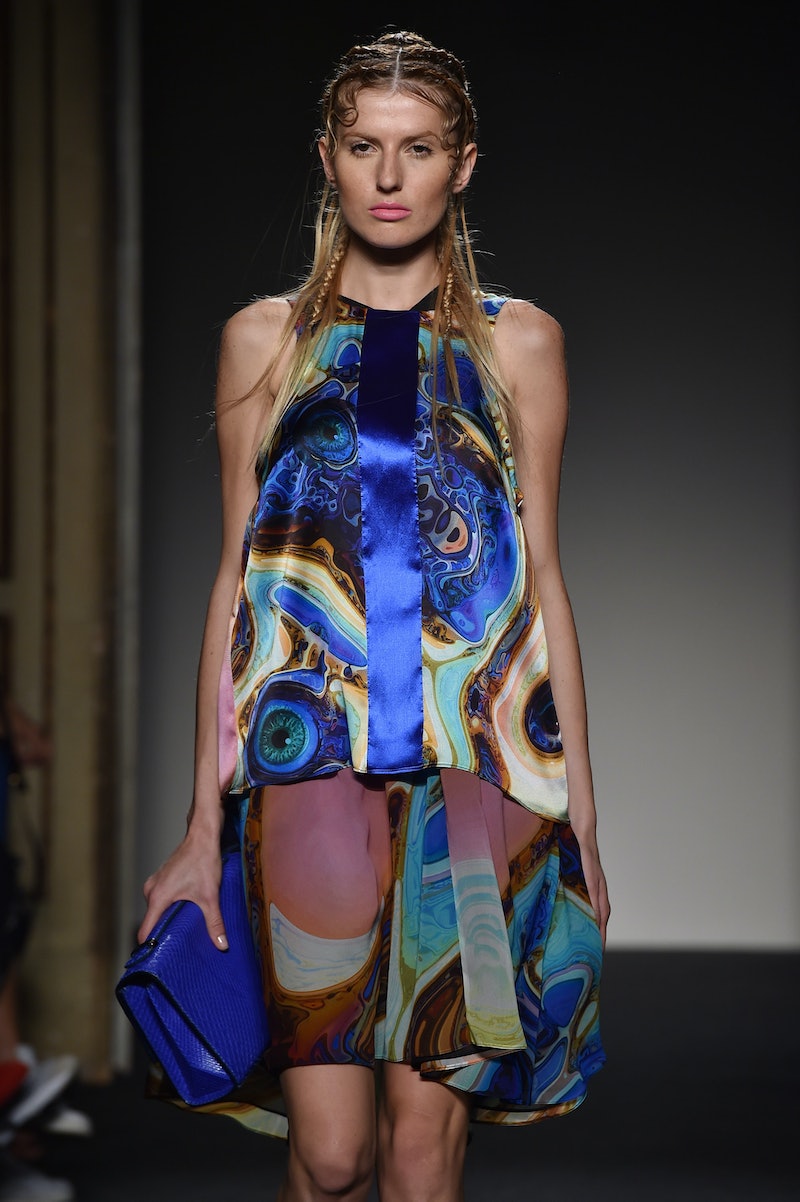 Remember when Marie Claire tweeted about Kendall Jenner’s “bold” and “epic” cornrows and was appropriately called out for attempting to Columbus something black people have been doing for centuries? Well, that was so spring. Now, just in time for fall, the LA Times has included cornrows in its round up of some of the hottest hair fashions for the season.

I can’t believe we’re here again. Wait, yes I can. Fashion comes and goes, but copying styles from marginalized cultures while simultaneous erasing their part in it will always be in style. This year we’ve seen it with the Kendall Jenner fiasco, and more recently with Vogue’s proclamation that Jennifer Lopez has finally ushered in the era of the big butt. So for the LA Times to be jumping on the bandwagon with the ol’ adopt-and-exclude method is not surprising.

What really gets me is the deliberateness behind this exclusion.

Who is the first person Ingrid Schimdt mentions in the section about cornrows (named “cornrows redux”) as a reference for the style's champions? Bo Derek in the 1979 film 10. First of all, who? I don’t understand why Schimdt had to go as far back as Derek in the late '70s when she could have used someone more relevant like Alicia Keys. Oh wait, I do.

In fact, when the article does mention black people, it’s with the coded word “urban” and only to suggest that those cornrow styles are dated and unfashionable.

“Cornrows are moving away from urban, hip-hop to more chic and edgy,” said Jon Reyman, the hairstylist Schimdt consulted for the article. Thankfully he elaborates on what counts as “chic and edgy”:

“There were spiral cornrows at Alexander McQueen, and I did fishtail cornrows woven with fabric. I have also been incorporating cornrows into center parts and side parts. Just one cornrow or a couple on the side is really cool [as opposed to a headful], but they have to be on the right person with the right clothing.”

Oh. In order to move towards "chic," we need to move away from "urban." And when “urban” people have a headful of cornrows, it’s just not as fashionable as the cornrows Reyman does for models to help them attain that “Elizabethan or ‘Game of Thrones’ edginess.”

More like this
30 Of Kendall Jenner’s Best Runway Looks To Date
By Dominique Norman
Kendall Jenner Just Rocked A Sheer Dress & A ‘90s Rosette
By Allie Fasanella
Kendall Jenner Just Wore 2000s-Era UGG Classic Ultra Mini Boots
By Dominique Norman
Phoebe Dynevor Serves ‘Bridgerton’ Underboob In Stunning Floral Gown
By El Hunt
Get Even More From Bustle — Sign Up For The Newsletter
From hair trends to relationship advice, our daily newsletter has everything you need to sound like a person who’s on TikTok, even if you aren’t.