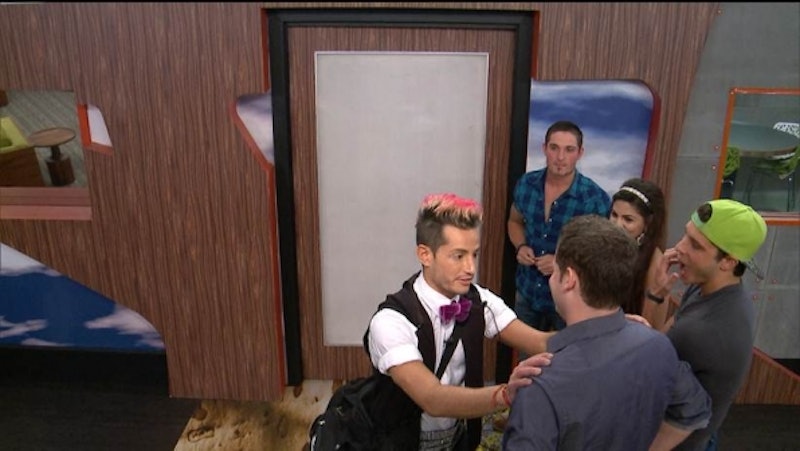 Do you sleep, eat, and breathe Big Brother so much that you want to be the next most-hated houseguest on the next season? Well you’re not alone, because right now there are probably thousands of people that think they have what it takes to make it to the top 16 people to enter the Big Brother 17 house. So what do you have to do to stand out and actually get on Big Brother ? Well, it’s not just filling out the application form, smiling for a photo, and saying how much you love the show.

This season of Big Brother has so many different types of personalities. There’s Frankie, the loud, already sort of famous type. There is Zach, the “villain” turned unexpected fan favorite. And then there is Caleb, the “Beast Mode Cowboy,” and Donny, the simple groundskeeper with a heart of gold. Then there are a few houseguests where you can’t help but think, “Wow, how did these people get on this show? They are so boring.” Well what probably happened was that they were exciting in the audition process and then completely flat-lined once they were actually on the show (I’m looking at you Victoria. I see how you act in the Diary Room, and then how you're just there in the house). So if you're auditioning and plan to be super boring once you enter the Big Brother house, please save us from another boring season and just don't.

So what should you know about being a standout in the audition process? Big Brother: Canada houseguest Liza Stinton, and Big Brother 15 houseguest, McCrae Oslon made a video full of tips on how to get the attention of producers.

Own what type of person you are

If you’re loud and obnoxious, don’t sell yourself as the silent killer type of houseguest. As McCrae says, if you’re a pizza boy, own it. Make that your “thing.”

Don’t compare yourself to past houseguests

No one wants to watch another “Amanda Zuckerman,” they want to watch someone new. If you say, “I am the next Zach Rance,” then you will probably not get far in the selection process.

When making the audition video, you need to be able to sell yourself to those watching within the first five seconds. If you are really dull for the first few minutes, then become Ms. Animated towards the end, you’re video was probably already passed up.

For more on what not to do, check out this video that Big Brother 15’s Amanda Zuckerman made.