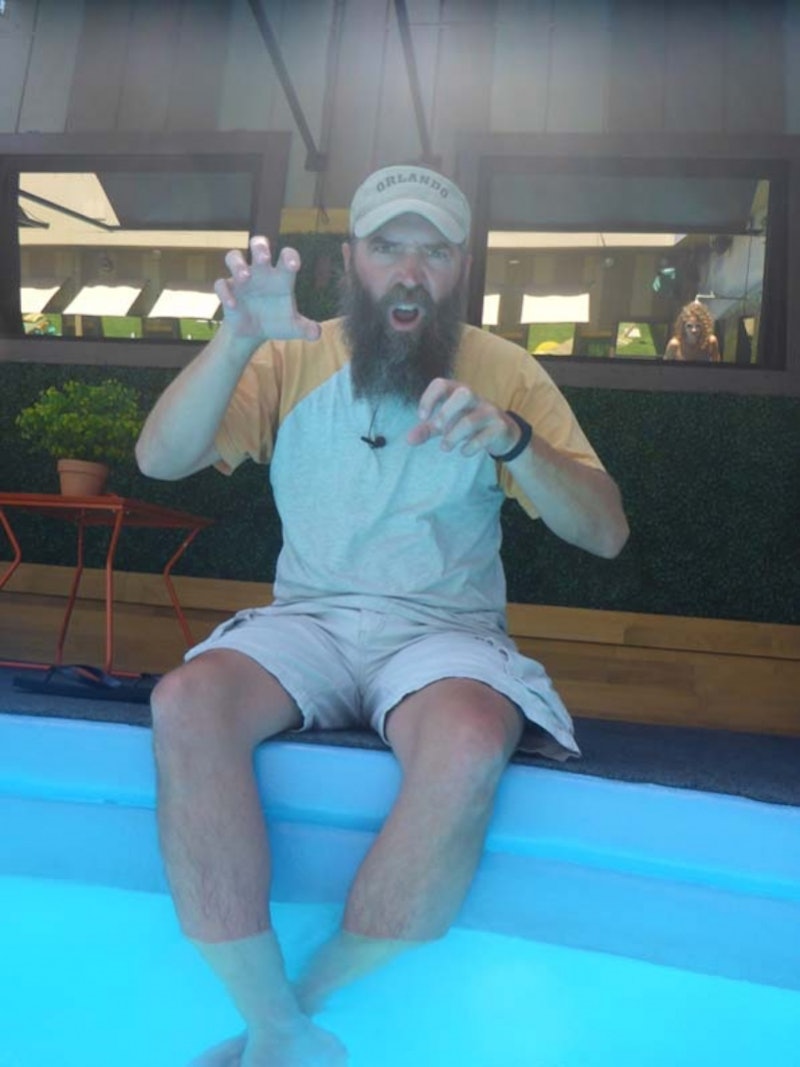 The finale of this season's Big Brother was extremely satisfying as it felt all of the wrongs that have occurred throughout the season were finally fixed when Derrick won the game and Donny won America's Favorite Houseguest. After Julie revealed that Donny had won the $25,000 — and Frankie Grande didn't even make it into the top three favorite players — anyone who knows math might have figured out that Donny actually won more money than Cody, walking away with the second most amount of money this season. And that is why you should fear the beard.

But what about Cody's second place prize of $50,000 in addition to the stipend that the houseguests earn for their time on Big Brother? Well, as Twitter account Big Brother Leak reported, the two houseguests in the final two don't get the summer stipend (which is about $14,000 this summer) because they won the final prizes, which means all Cody walks away with is exactly his $50,000 for getting second place. Donny, on the other hand, earned money from his missions on Team America, his stipend for his time on the show, and an extra $25,000 for winning America's Favorite Houseguest. All of that equals a little bit more than Cody's $50,000.

And, on top of all of Donny's earnings, let us not forget that he also walks away with a guest role on The Bold and the Beautiful , which is probably going to earn him even more money. So really, who was the real second place winner this season?