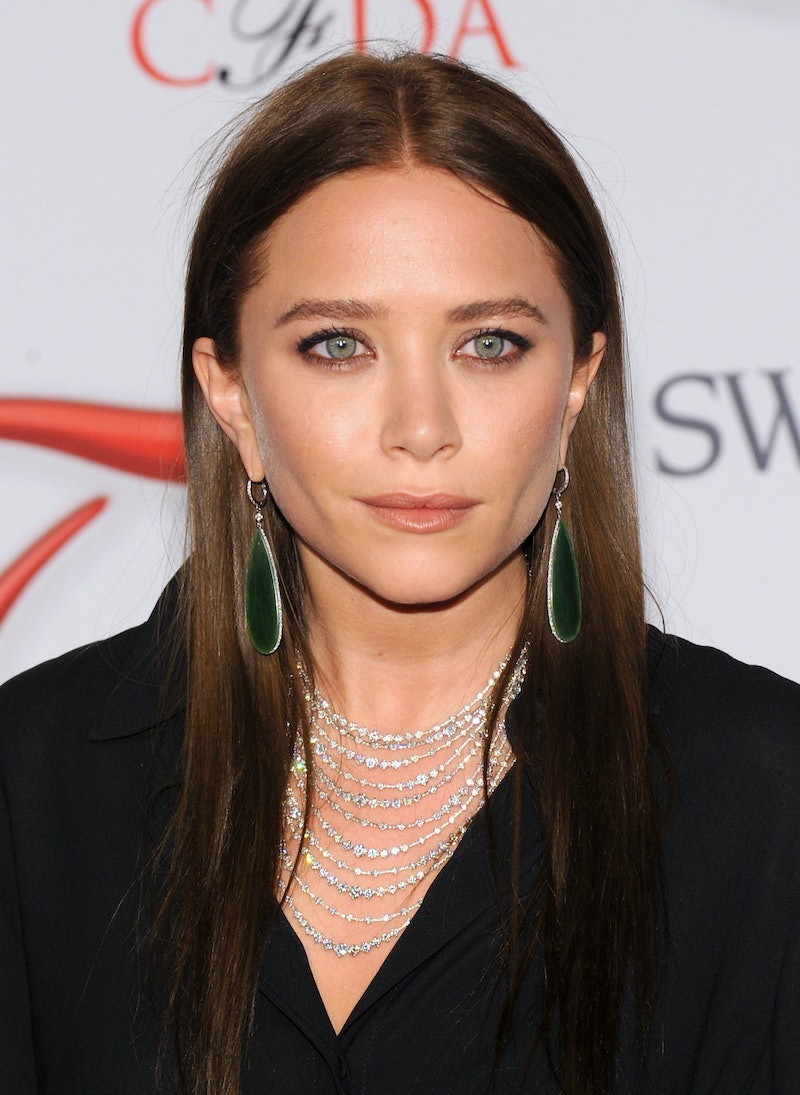 Warning: This news will make you feel super old. Reportedly, Mary-Kate Olsen secretly married Olivier Sarkozy! Yup, Michelle Tanner is married. OK, I know she outgrew that role years ago, but that's who she'll always be in mind. I will forever associate her with that toddler on Full House. Considering she's actually an adult now, I guess she had to grow up sometime. Plus, it's not as surprising since the pair has been engaged since February and dated for two years before that. But still, wow! One of everyone's favorite twins has tied the knot. While I'm still wrapping my head around this, another question popped into my mind: How did these two meet anyway? Well, according to reports, Olsen and Sarkozy met at a party in April 2012.

As a former Olsen fanatic (who wasn't?), I love the fact that they met at a party. Probably because I was obsessed with the twins' You're Invited series — where they had everything from sleepovers to surf parties to birthday bashes. They were tweenage party pros! However, I don't exactly think Olsen and her new husband met at one of those shindigs. It was probably some super fancy dinner party. After all, he is the half-brother of a former French president. It must've been a very classy affair.

Regardless of what type of party it was, I'd like to imagine Mary-Kate put on brightly colored overalls (with Ashley, of course) and sang this song after receiving the invite:

After that fiesta, the two were seen hanging around New York City quite a bit back in 2012. She apparently fell head over heels for him. According to OK Magazine, the pair did typical city activities — spending Memorial Day in the Hamptons and going to Knicks games. Do you think they also strolled the streets and she pointed out all the places they filmed New York Minute?

Oh, and I bet she won him over with her extensive knowledge of France. After all, Passport to Paris is a true classic that captures the beauty of the city. Maybe Sarkozy even stood outside her window and professed his love for her, like in this scene:

While we don't know exactly what went down at that party, at least this was the perfect excuse to watch old MK+A movies. What better way to celebrate Mary-Kate's marriage, amiright?