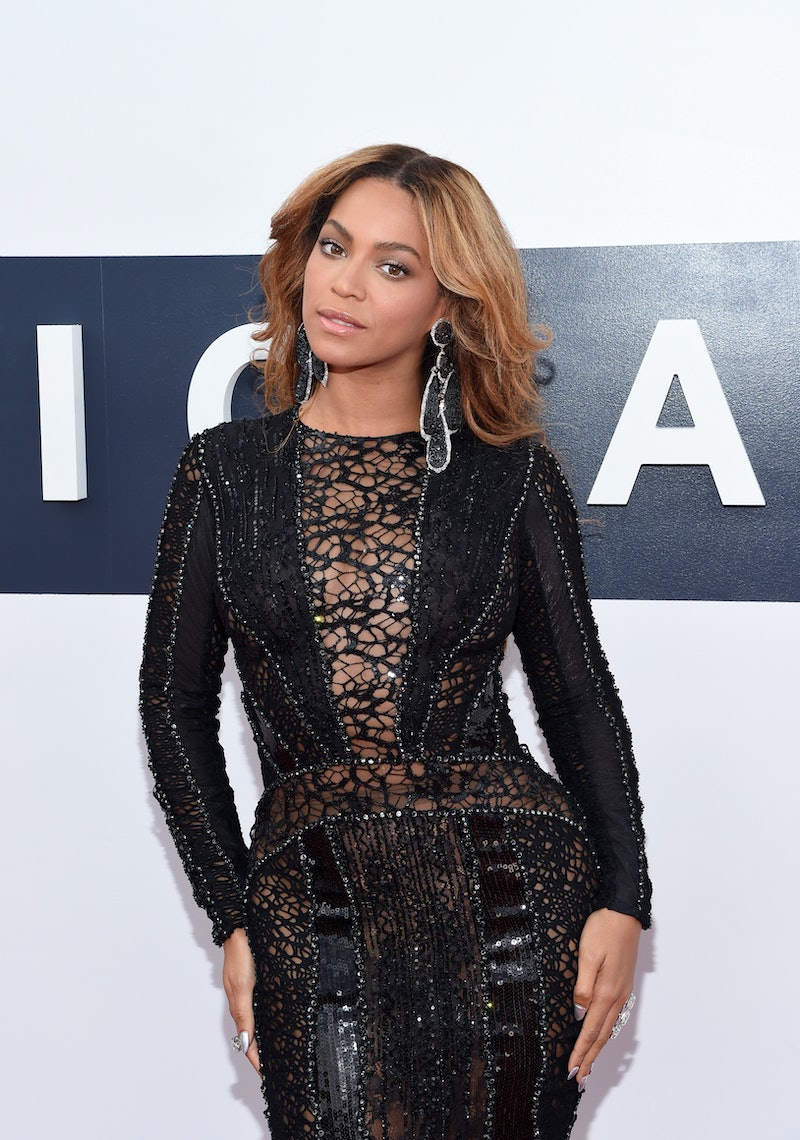 How Beyoncé managed to successfully drop a surprise album without so much as a hint is something that continues to baffle the minds of millions nearly a year after its release — even some of the nation's brightest minds are still fascinated and stumped. MTV reports that Harvard Business school will conduct and publish a case study on the methods behind Beyoncé's surprise album release.

So, what will this study actually include? It looks like some heavy-duty investigating will be involved, which sounds like it will be more extensive than the Rutgers course "Politicizing Beyoncé" or that Mathew Knowles' Beyoncé Boot Camp course. As described by the Harvard Gazette, the study will examine "what it took to pull off the ambitious and costly campaign, the prevailing market conditions, the structural and technical obstacles, as well as the many difficult decisions Beyoncé and her management team confronted along the way."

Gotta say: While I appreciate Harvard "doing the education," doesn't everybody know the "Flawless" singer was able to pull off this magical feat because, duh — she's Beyoncé? Maybe these Harvard experts just haven't heard her referenced as Beyoncé of the Beyhive, Beyoncé of The Beygency, Queen Bey, Beysus — or, perhaps, any of the other nicknames that have her legions of followers convinced that she has superhuman powers, and the ability to leap musical charts in a single bound.