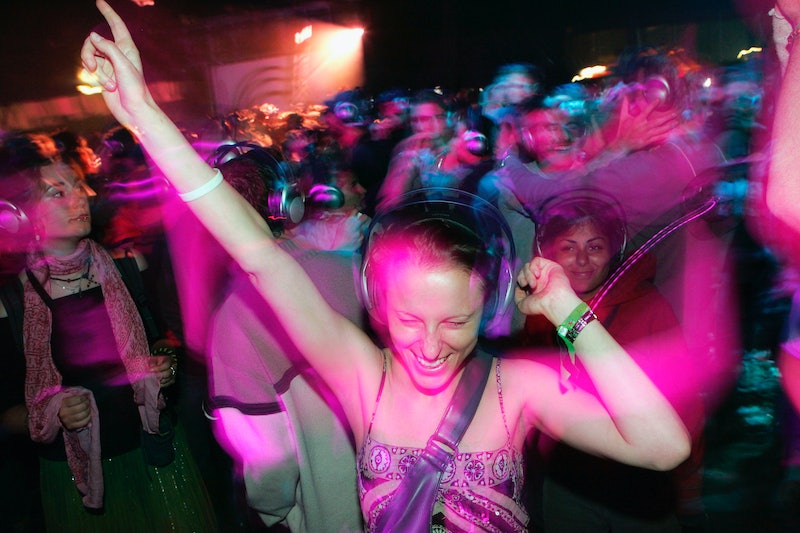 The best things in life are completely unnecessary but make our lives so much happier anyway. Today, one of those things is a new app engineered by Spotify that allows you to skip to the most dramatic parts of a song. It’s called Where is the Drama and I’m kind of really into it. Developed in Berlin, Where is the Drama “grabs the detailed audio analysis for the song from the Echo Nest,” which is basically the headquarters of everything music. Using this data, Spotify basically mapped out the ebb and flow of each and every song’s volume. Paul Lemere, a guy who works for Echo Nest explained, “I look for the part of the song with the largest rise in volume over the course of a 30 second window (longer songs can have a bit of a longer dramatic window).” So. Cool.

While I see myself using this app to as a hasty, lazy way to judge a song's likability (without having to wait for it to build up, which in so many cases is the greatest part of a song, so obviously this doesn’t apply to all music), using Where is the Drama could also be a fun way to create an intense gym playlist. You know, when you absolutely need those dynamic, up-beat tempos during your fifth mile on the treadmill? Or maybe you just need really high-energy beats when you wake up in the morning and don't want to mess around. Whatever the occasion is, just now that Where is the Drama is now here for you.

I wanted to test the app out myself, so I did:

I typed in the song I wanted Where is the Drama to find me some drama.

Then I picked the exact version I wanted.

And then I basked in the most heightened musical moments in Alt J's "Left Hand Free" and it was glorious. Two enthusiastic, drama-loving thumbs up.

Images: Getty; Where is the Drama