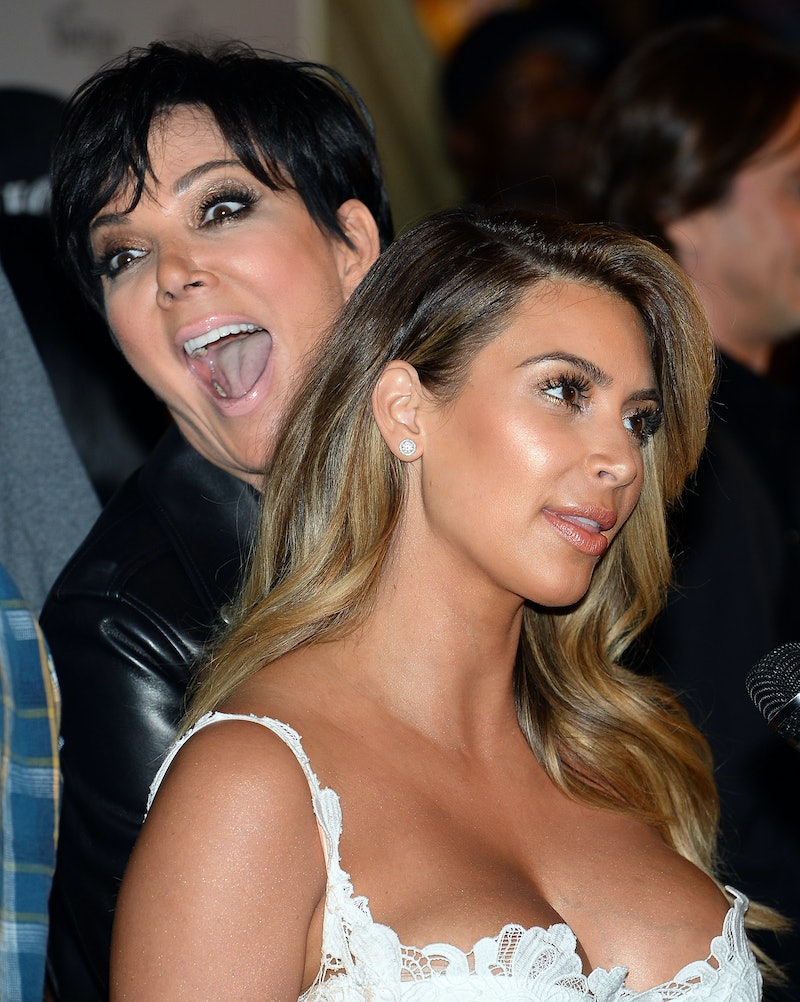 We're trained to think that giving up on anything is inherently bad, and for the most part, this is true. I've already written about things you should never give up on. But here's the flip side: some things are just plain awful, and you should treat them as such. There are, contrary to conventional wisdom about never quitting, some things in life you should ditch, immediately. It's a thin line we tread when we decide what is dead weight and what is worth sticking with. Some things are "bad", but good bad. Like drinking wine. Or online shopping. Or casually eating whole blocks of cheese at once. These things can ultimately be bad for you, but I would never, ever suggest you give up on them. EVER. Because while objectivity might deem something bad, common sense can prevail to the opposite.

The measure is generally this: does the bad thing you're doing make you feel really bad for no reason, and/or does it hurt another person? If you answer yes to one of these, then you should quit it, immediately. For instance, wine might give you a hangover, but it wasn't for naught: you had the time of your life (or at least got some solid sleep) while establishing that hangover, and it's probably not affecting anyone but you. But something like say, murder, on the other hand, might make you feel good (if you're into that), but it definitely hurts someone else, ergo, quit it, or just don't even do it in the first place. Attempting to keep up with the Kardashians is another great example. It might make you feel good for a second (smug in knowing you are a good person) but in the end, it will make you feel kind of crappy for being poor and having hair that isn't perfectly blown out every day. And it has the double whammy of hurting other people because when the Kardashians win, society as a whole loses.

Here are some things you should give up immediately, and that no one should ever have the gall to call you a quitter over quitting:

Anyone who makes you feel bad and/or is a horrible sort of person (tortures kittens, doesn't tip at restaurants, takes more than they give) should be given up on immediately. There are lots of awful people in the world but there are also lots of lovely ones, and not enough time for you to devote to all of them. The math is kind of a no brainer: ditch meanies, stick with the good guys.

I know smoking looks cool, etc., and I definitely have been known to enjoy a cigarette in the past, but knowing what we know about the effects of smoking there is absolutely no logical reason to do it. It's BAD for you, and even though you get a great momentary nicotine rush, you'll ultimately feel sickly and out of breath. You also stink and no one will want to kiss you. So stop it. Now.

Comments sections on the internet are the worst. The kind of people who comment are the kind of people who have time to comment, and that should tell you everything you need to know about these people. Their opinions are meaningless. No comment on anything on the Internet has ever made anything better, so you're better off pretending that they don't even exist.

4. Any Piece Of Media You're Not Enjoying

Life is short. If you hate a book/movie/record/podcast you're currently partaking in, stop watching/reading/listening to it. Who cares if it's by your favorite director/writer/singer/bored comedian? You hate it. Put it down and start something you enjoy instead.

You're doing it right now, aren't you? YOU'RE HALF READING MY ARTICLE WHILE STALKING YOUR EX'S INSTAGRAM. I SEE YOU. This is no way to live. Stalking exes and anyone else that you're missing/resentful of/upset about/jealous of doesn't accomplish anything except bringing up sadness, anger, or any of the other most terrible emotions. It makes you feel bad about yourself. I have never heard someone say, "Oh, I stalked my ex on Facebook and now I feel like a million bucks!" No. It does not happen. I have only ever pried a half-finished bottle of no-name vodka out of a friend's hands while she twisted her mascara streaked face into ugly contortions because she "accidentally" liked his new relationship status and then ate all the cookies in existence ever, because her world was literally ending. Okay, so the vodka and cookies part sounds great, but you know what I mean.