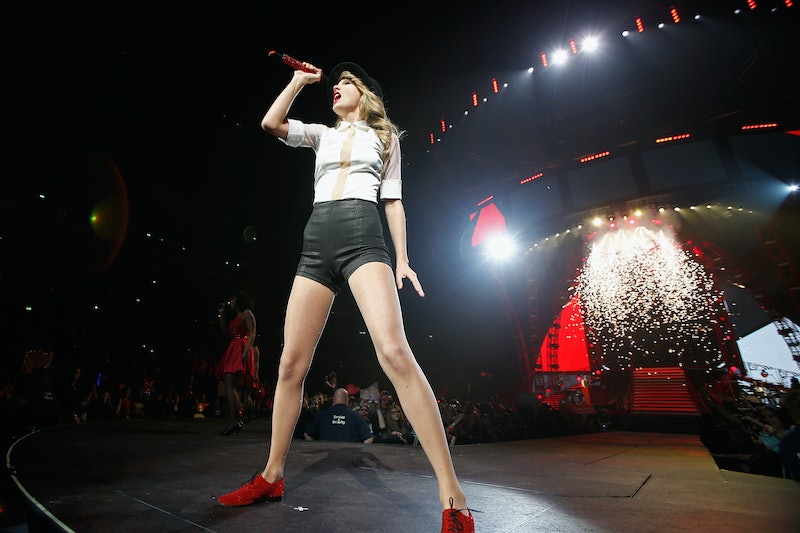 I'm in an absolute tizzy over Taylor Swift's 1989 album release in a few short days. Between the impromptu release of "Welcome to New York" and the maybe-Harry-Styles inspired "Out of the Woods," the past few days have been dominated by new Swift tracks. But nothing could have prepared me for this incredible Taylor Swift/ Lion King mash-up. Yes, you heard that correctly.

The tune, dubbed "Out of the Pridelands," is the brainchild of Dan Chamberlain AKA Chambaland, who blended Swift's "Out of the Woods" with "The Circle of Life." It's perfect, when you really think about it. We know that Swift is a big fan of cats, being the proud owner of kitties Olivia Benson and Meredith Grey, so I assume lions wouldn't be too much of stretch. Hell, even Style's fluffy coif definitely conjures up images of Simba.

And between you and I, when I listened to "Out of the Woods," all I thought it was missing was the gentle screaming of "NAAAAANTS IGNOYAMA, BAGITHI BABA." Which by the way, are lyrics I had to google, because even the characters of the Lion King don't know the words.

But don't take my word for it, check out the remix below! 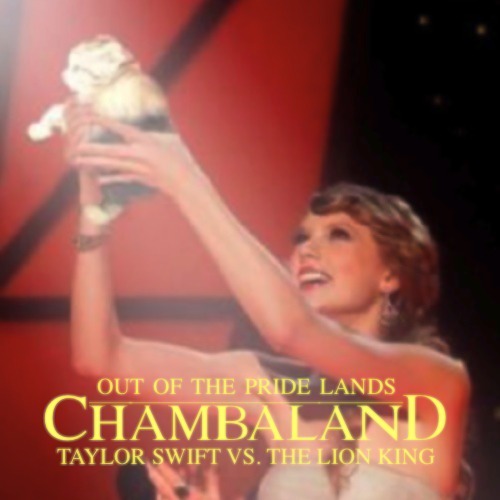