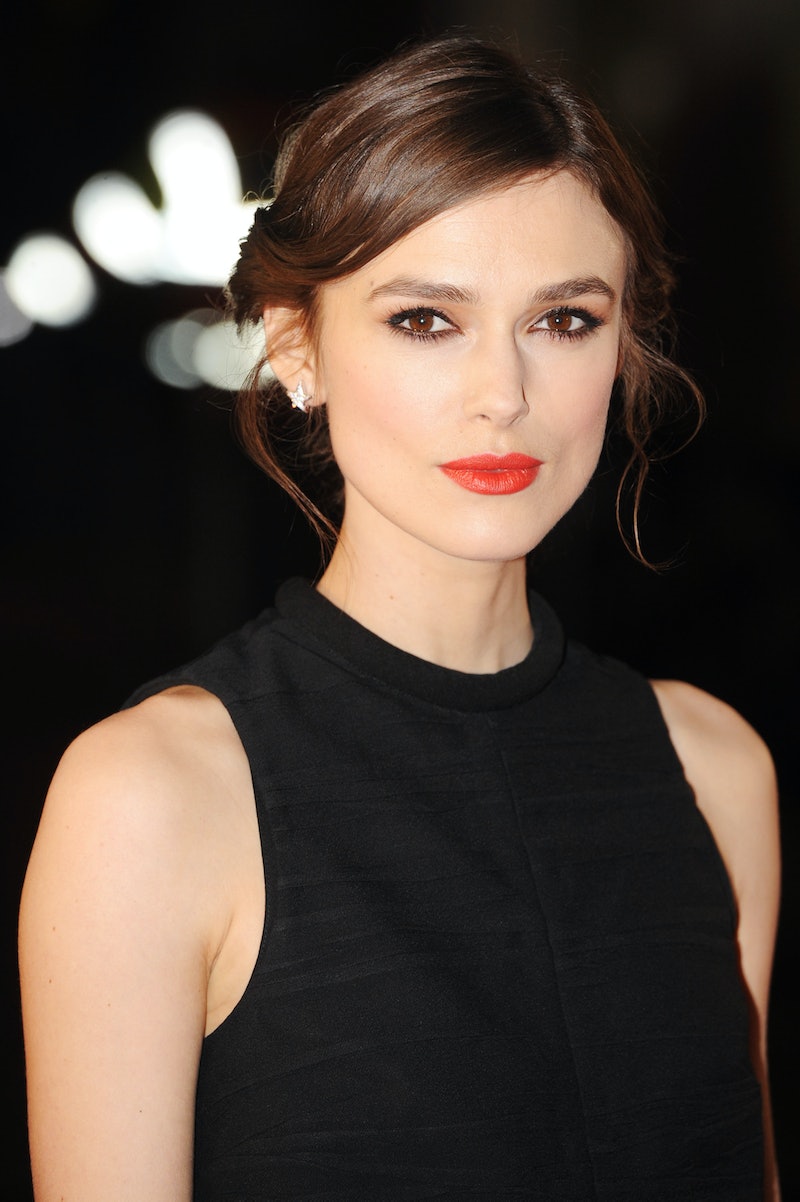 First Emma Stone, then Tatiana Maslany, now Keira Knightley? I think it's official: Next year is badass ladies on Broadway year, and it is about time. According to EW, after showing off her singing chops in this year's musical romantic comedy Begin Again (do yourself a favor and go download the soundtrack to that now) Keira Knightley is set to make her Broadway debut in an adaptation of a French romance, Thérèse Raquin.

The play will be held through the Roundabout Theatre Company, and begin previews on Oct. 1, 2015 for an Oct. 29 opening. Even better, Thérèse Raquin is the first play announced for the 2015-2016 season, and it definitely sounds like a big get: It was written by playweight Helen Edmundson, and is based on the novel of the same name by Emile Zola. From EW:

Therese Raquin tells the love and lust-filled story of an unhappily married woman whose complacent, loveless union to her sickly cousin is flipped by the arrival of a passionate lover.

Knightley's role is the first announced so far, but considering how flawless her performance in 2012's beautiful Anna Karenina — which was basically filmed as if it were being performed on stage — was, I have no doubt the show will still be amazing no matter who she's cast with.