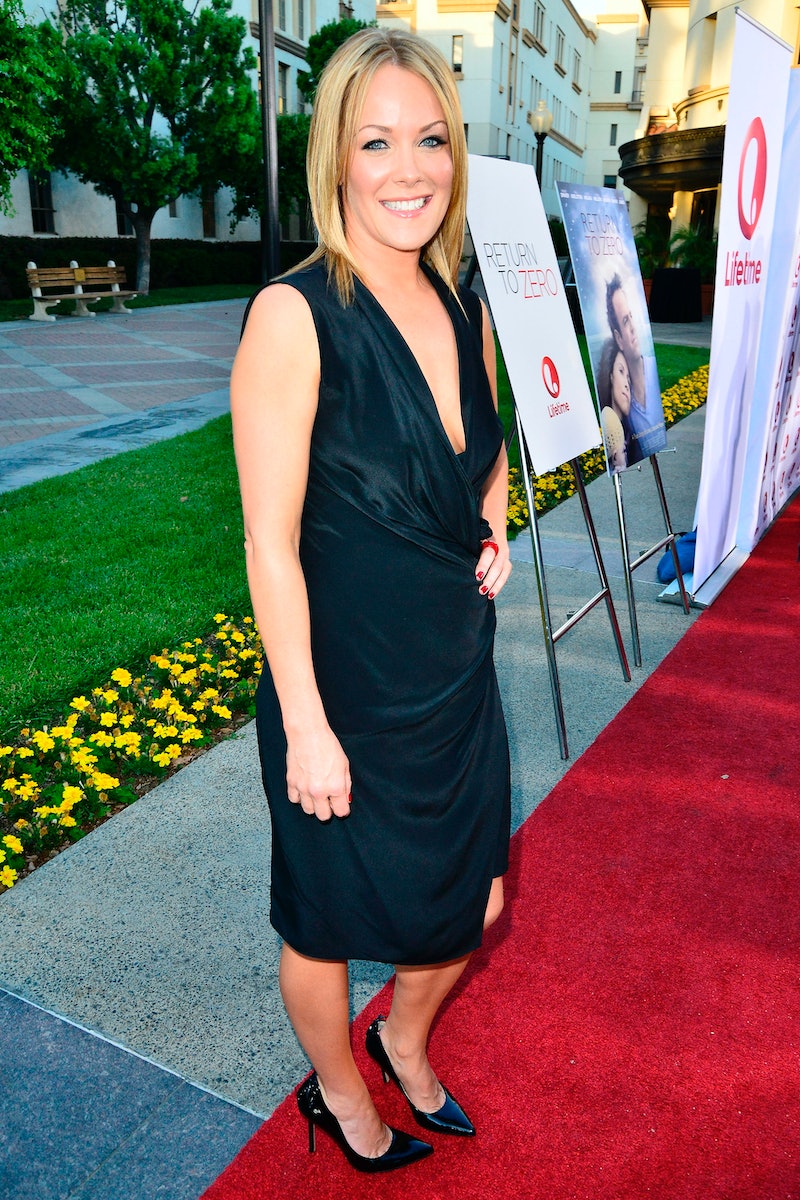 The Dunphys have some new neighbors, and their faces might be a bit familiar to the Modern Family audience. Last Wednesday's episode, "Won't You Be Our Neighbor," put realtor Phil Dunphy in a challenging predicament when he is hired to sell the house next door to their own. After the nice, friendly, wine-collecting family next door drops their offer — it may have had something to do with Claire and Phil coming on too strong, and by strong I mean "like swingers" — Phil is forced to take the next highest offer to the seller. Unfortunately, the people who are interested in the house aren't exactly the kind of neighbors you want — they are loud, obnoxious, and totally cool with having sex at an open house. Steve Zahn joined Modern Family as the father of the family, Ronnie. Ronnie's wife, Kim, is played by Andrea Anders. Together, they are guaranteed to drive the Dunphy family crazy — so fun!

So where do you know the other half of this power(fully annoying) couple from? You may recognize Andrea Anders from more places than you'd think. Check out what other sitcoms you may have seen this blond beauty in.

We can never forget about the Friends spinoff Joey, even though we'd all probably really, really like to. Anders portrayed Joey's landlord and love interest, Alex, on the short-lived series. Though the series was short, the offscreen relationship between Joey star Matt LeBlanc and Anders was not — the two have been dating for eight years. So I guess Joey did get a worthy love interest after all...

Anders starred on this sitcom, about a group of former third grade classmates who reunite after more than 20 years apart. Also on the sitcom? Jesse Tyler Ferguson, who portrays Mitch on Modern Family. Something tells me that Mitch and Anders' Modern Family character Kim won't get along particularly swimmingly.

On this beloved (and sadly cancelled) sitcom about a research and development team, Anders played Linda, a romantic interest for Ted, portrayed by Jay Harrington. The sitcom also starred Portia de Rossi.

And of course, now you can see Anders in all her sitcom glory on Modern Family.