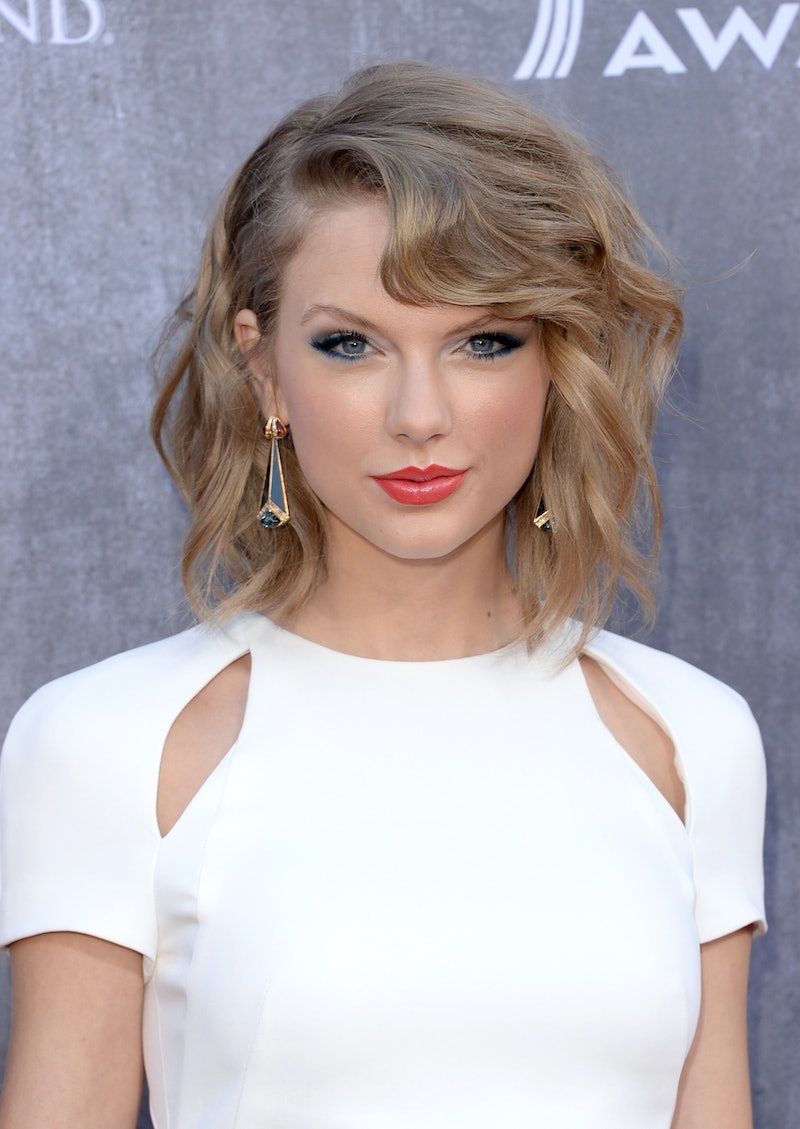 With the song "Welcome to New York" off of her newly released album 1989, Taylor Swift has anointed herself a New Yorker. I thought most people stuck to the 10-year rule, but I guess that writing a hit single about The Big Apple earns you honorary citizenship. Swift moved to NYC earlier this year, and once you see pictures of Taylor Swift's New York apartment, you’ll understand why she has so many glowing things to say about the big apple. From what I can discover with some in-depth Googling, it looks like Swift's NY domicile is basically the size of Russia by New York real estate standards.

Back in April, Swift supposedly purchased the nearly $19.9 million dollar penthouse apartment that once belonged to Peter Jackson, as reported by E! Online. Now, I can’t confirm for sure, but it's basically all but certain that this 8,000 square foot duplex, with nearly 6000 sq. feet of additional rooftop space in Tribeca is Swift's place. Judging from her 11,000 square foot Rhode Island mansion, we already know that Swift loves some expansive spaces. Well, all the more room for Olivia Benson to gambol about, right?

To the best of my knowledge, this is what Tay-Tay’s apartment looks like. First, let's check out the exterior.

Now, if we'll examine some of the photos of her entering her apartment, this appears to be the right spot.

Here she is departing one sunny morning.

Methinks those are the same stairs... Now, onto the interior!

Then, we have the other end of the great room. You may want to use a razor scooter to get around.

On we move to the den.

And the kitchen, where she makes all of the pies and scones for her court of besties.

We also have some handy dandy pictures of Swift and her fans at the 1989 listening session party she hosted at her apartment. We can infer, from this photographic evidence, how she's decorated the space. First off, she has an antique armoire with rustic ephemera.

Check out her vintage sailboat!

The big windows in these pictures make me think this took place in the great room.

And maybe, do you think, she took this picture under her staircase?

For all those Swifties out there who intend to purchase the 1989 CD, complete with all those lovely Polaroids with the hand-written notes, you may see some more intimate details of Taylor's digs. One thing I do know is that this apartment is surely the home of a person totally ignorant of plebeian real estate woes that make you run the risk of turning into a bitter New Yorker.