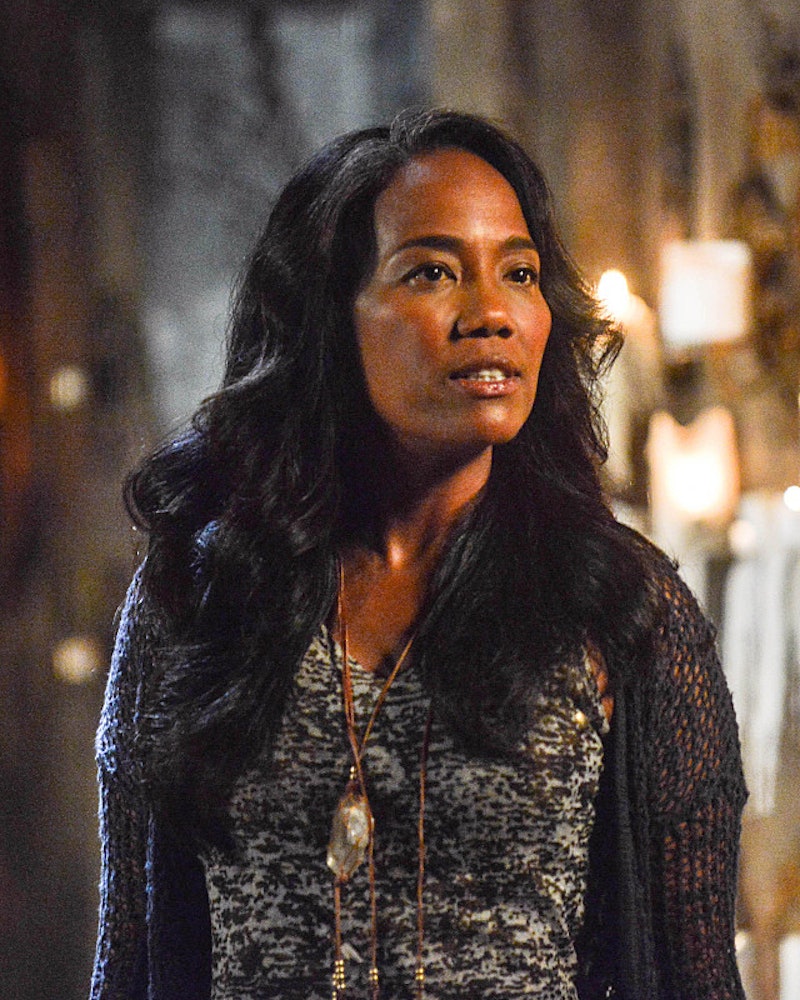 Family reunions are never easy. In fact, sometimes it can be downright painful, which has proven to be the case for the Mikaelson family on The Originals . Honestly, have you ever met a family who spends so much time trying to control or kill one another? It's exhausting! Not to mention it makes my family's annual Thanksgiving dinner seem almost like a tame affair. And while Monday night's episode "Chasing the Devil's Tail" saw Klaus kill his real father, it also presented the hope of a brotherly reunion. Marcel and Hayley presented Klaus and Elijah a little gift in the episode's final few moments: Finn and Kol all tied up and ready for brother bonding. And based on next week's episode promo "The Brothers That Care Forgot," this reunion could lead to Esther's downfall.

The clip shows all four brothers together with a very determined Klaus willing to do whatever it takes for Kol and Finn to become their allies. Granted, this is only an 18-second video, so there's no way of knowing if their plan proves to be successful, especially since we know what a mama's boy Finn is. However, we also catch our first Rebekah and Hope sighting of the season, which got me thinking… would Finn and Kol betray their mother to project their baby niece?

I mean, Kol is pretty much his own agent these days, so something tells me he could be easily swayed. Finn, on the other hand, is harder to read, though if anything would make him turn against mommy dear it would have to come in the form of a cute and cuddly infant, right? I don't care if you're a vampire, witch, werewolf, or hybrid — no one is immune to the powers of an adorable baby. Sure, they may have been alright with Esther's plan to kill Hope when they had never met her. But what if they did? What if they were able to put a face to that target? It could be enough to convince them to switch sides.

But hey, maybe I'm just being naively optimistic. Maybe I just have a soft spot for the idea of a four-way brotherly bromance. That doesn't mean I can't be right though. We know that Rebekah might be in trouble, which explains why she and Hope will suddenly find themselves on the run and back in the French Quarter. So naturally she's going to turn to her brothers for help. But will it possibly be all four brothers? It'd be a huge turnaround from the way things stand right now, but when it comes to this supernatural show I've learned to expect the unexpected.

We've all seen what these siblings can do apart. Just imagine the kind of strength they could accomplish together. Even against their own Original witch mother.