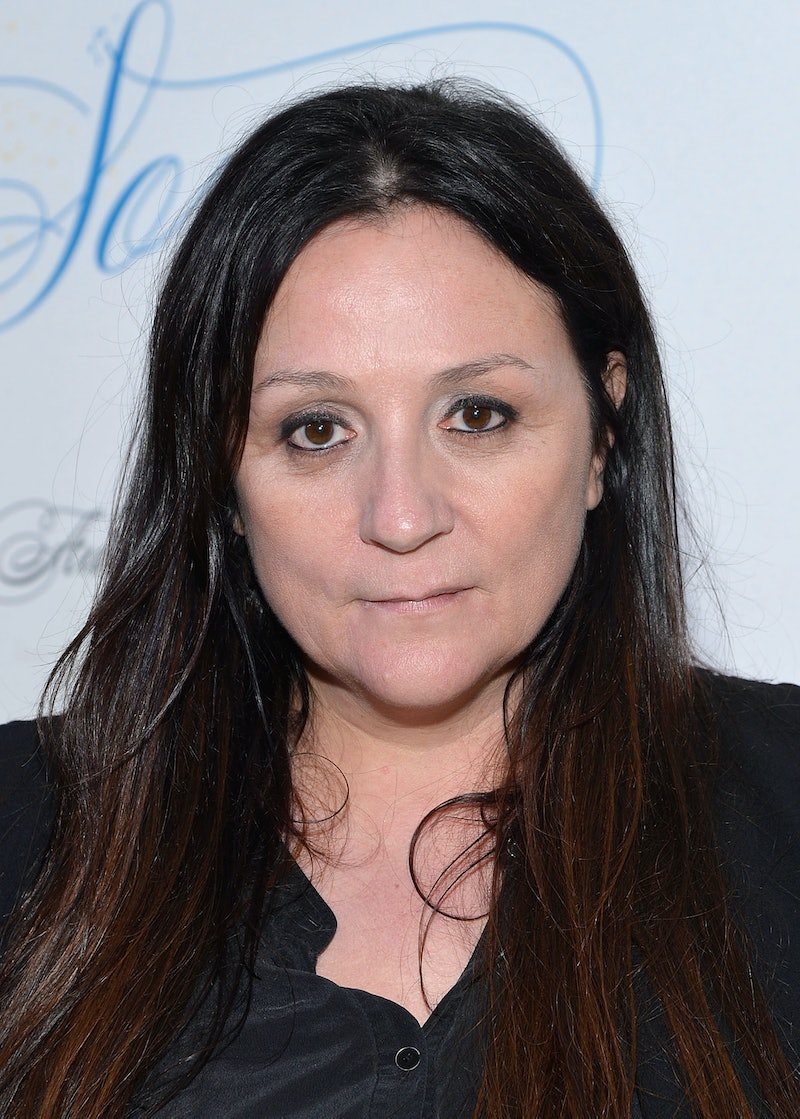 It turns out the Yeezy Show didn't win everyone in the industry over. According to People, Kelly Cutrone thinks Kanye West is a joke when it comes to being a fashion designer. The rapper's fashion sense has still failed to capture her heart, and well, I think Cutrone is having just a little too much fun with raining on Kanye West's parade. It's not the first time she's bagged on West, previously saying, "I don’t think there’s one person who really works in the fashion industry who gives a flying f- about Kanye West." We get it, Cutrone. You don't like the guy.

After debuting his line at NYFW, Cutrone doesn't seem to have a second opinion about West whatsoever, saying, "Just because you’re a good rapper doesn’t mean you’re going to be a good fashion designer." And wait, that's not the worst part. Cutrone even went on to say, "I think he’s a joke as a fashion designer." Yikes.

We can all agree that Cutrone has the right to her own opinion. And we all know that she'll never like Kimye, Kimye's fashion, or Kanye West in general. But let's not get carried away here. What's next? Running onsta—er, the runway, interrupting his show? Before things get out of hand, maybe a face-to-face pow-wow would be good. Shake hands and move along. But that's probably not going to happen. So all that's left to wonder is whether or not West will have a response to her haterade.

More like this
Twitter Can’t Get Enough Of Lewis Capaldi Creating Fashion Looks For ASOS
By El Hunt
Here Are All 703 Outfits Rachel Wore On Friends
By Kat George
Dua Lipa On YSL Beauty, Plus Her Fearless Approach To Hair & Makeup
By Erin Stovall
Hailey Bieber Just Wore A Dress Covered In Piercings For Miami Art Basel
By Dominique Norman
Get Even More From Bustle — Sign Up For The Newsletter