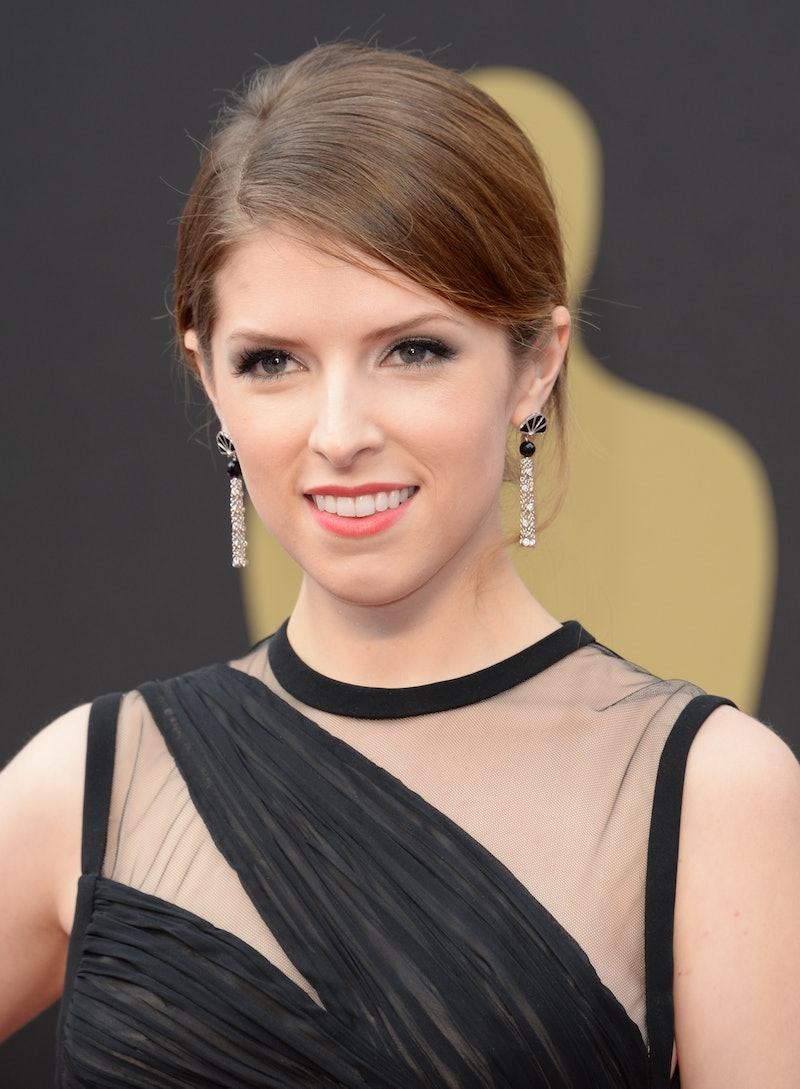 It's that time of day, that special time where we get to talk about the amazing Anna Kendrick. Now, it's no secret that Kendrick fans want to know all there is about the talented actress who continues to steal our hearts, especially through her singing. With that said, what do we know about her dating life? Well, it looks like Kendrick is dating Ben Richardson. The two have been spotted out and about laughing, smiling, and even furniture shopping. So, just who is this Ben Richardson? He's a talented man, who is responsible for making a lot of people cry (hint: it has something to do with The Fault In Our Stars), but more on that later.

Richardson might be new to the entertainment world as a cinematographer, but he's already made a name for himself. He's worked on several well-known movies, including the Oscar-nominated Beasts of the Southern Wild. Seeing as Kendrick is also a creative genius, their relationship totally makes sense.

Well, I think that's enough chit-chat. It's time we get to know Richardson even better. Here are five things about Kendrick's man to remember when you see them strolling about or possibly even walking the red carpet together.

He's Originally From Across The Pond

Richardson is from the United Kingdom. Eventually, he relocated to Prague, and now he lives in Brooklyn. I guess you could say he's quite the world traveler and takes in a lot of culture.

He's A Cinematographer Who Made You Cry

Now, let's talk about Richardson making you cry. Seeing as he was the director of photography for The Fault In Our Stars, you could say he was one of the many reasons for making you go through an entire box of tissues.

He's No Stranger To Winning Awards

In 2013, Richardson won an Independent Spirit Award for Best Cinematography for Beasts of the Southern Wild. He's also received a slew of nominations for his work.

He's Worked With Anna Before

I'm pretty sure this is where the two met, but Richardson and Kendrick worked together on the set of Drinking Buddies, also starring Olivia Wilde, Jake Johnson, and Ron Livingston. Richardson served as the film's, you guessed it, cinematographer.

There’s no doubt Richardson has a way with photography, which is shown through his film work. Also, be sure to check out his Instagram, because it’s filled with beautiful and artistic photos.