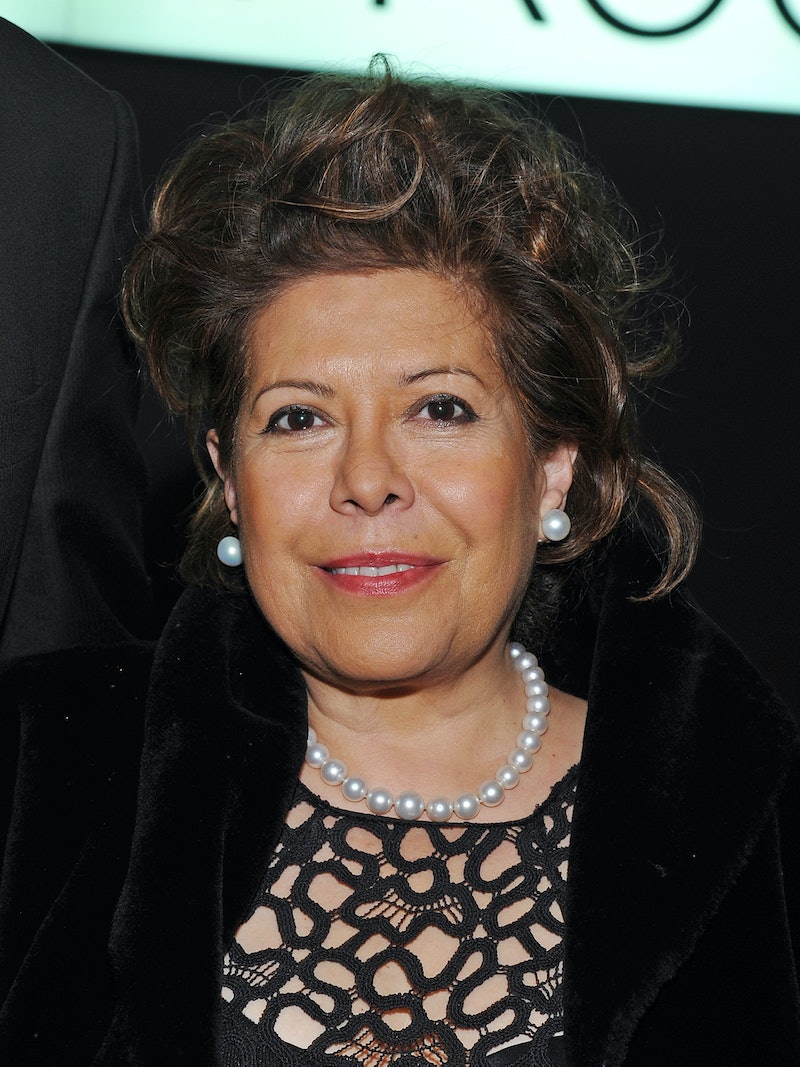 There has been plenty of coverage of former Florida Gov. Jeb Bush as he does the "will he or won't he" dance for a 2016 presidential run. But the profile of Jeb's wife Columba Bush is just beginning to emerge. She recently was the focus of an article in The Washington Post that detailed her shopping sprees while her husband was governor. According to the newspaper, Columba was fined $4,100 by customs officials after underreporting the $19,000 she spent during a 1999 trip to Paris. But there's obviously a lot more to her than that.

Most media reports describe Columba Bush as intensely private, someone who declines media interviews and avoids the spotlight. Her desire for privacy was seen as one of the biggest obstacles to Jeb even pursuing the White House in 2016, so when he told the Associated Press in November that Columba was "supportive" of his potential candidacy, it took many political observers by surprise.

However, she might prove to be a valuable asset to a Bush campaign, others argue. She was born in Mexico, and The Hill reports she influenced Jeb's "message of love" stance on immigration reform.

Of course, he hasn't officially announced anything yet, but all signs point to Jeb making a run for the presidency in 2016, including a snazzy line of Jeb Bush merch for millennials. He'd be the third member of the Bush family to pursue the White House, and has thus far tried to demonstrate how he's different from his father George H.W. Bush and his brother George W. Bush. He told a panel at the Chicago Council on Global Affairs last week:

I love my father and my brother. I admire their service to the nation and the difficult decisions they had to make. But I am my own man, and my views are shaped by my own thinking and own experiences.

But how similar is the seemingly shy Columba compared to her counterparts in the Bush dynasty? It's hard to say, since both Barbara and Laura Bush ended up being very different first ladies than their public personas first appeared.

For instance, Barbara Bush, Jeb's mother, was portrayed as a doting wife and mother during the campaign, but a 1992 Vanity Fair profile showed another side of the family matriarch. Despite her plain style of dress and famous fake pearls, Barbara Bush was focused, calculating, and extremely politically savvy.

And Laura Bush, wife of George W., was initially viewed as a shy librarian, but became a strong advocate for literacy causes, and famously defended Michelle Obama after the current First Lady was criticized for a gaffe during a speech in 2008.

Whatever role Columba chooses to play in the campaign, if Jeb Bush does run, one thing is for sure: She will be in the spotlight. Her every move will be scrutinized, fairly or unfairly. So it might not be a bad idea to seek advice from her mother-in-law and her brother-in-law's wife about how to handle the approaching storm.

More like this
What Is Barack Obama’s Net Worth? He Makes *Way* More Now As An Ex-President
By Hugh McIntyre
How To See The Lunar Eclipse On May 15-16, 2022
By Kaitlyn Wylde
President Zelensky Spoke Out On Ukraine's Chances Of Hosting Eurovision Next Year
By Sam Ramsden
How To Protect Your Digital Privacy If You Need An Abortion Post Roe v. Wade
By Kaitlyn Wylde
Get Even More From Bustle — Sign Up For The Newsletter