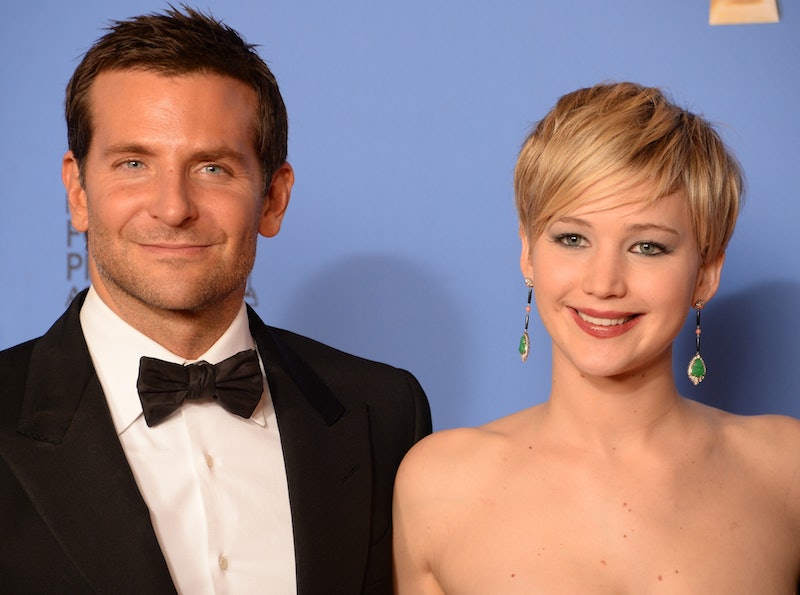 On an average day, I’d say I’m not necessarily in a hurry to revisit the Depression era and bear witness to the downfall of a couple’s timber business while the wife of the couple slowly loses her sanity — but for the dramatic period film Serena , which features yet another marvelous collaboration with Jennifer Lawrence and Bradley Cooper, I’ll gladly make an exception, and the latest teaser for Serena only confirms that I’ve made the right choice.

It’s completely understandable, though, that if by now everyone’s grown a tad bit antsy while waiting for Serena’s stateside debut, particularly because the movie was filmed all the way back in 2012, which practically makes it a dinosaur in the movie world. Anyway, after being spoon-fed awesome trailer after awesome trailer and confidently declaring Serena as an Oscar contender, those awaiting the fan’s release will be relieved that we’re so close to actually being able to see the film in its entirety. On Feb. 26, Serena will be available for digital download and video-on-demand and is slated to hit select theaters on March 27.

But back to this teaser. At just under a minute and a half, it’s super short and even though it doesn’t contain a whole lot of dialogue, Cooper, Lawrence and Charity Wakefield (who plays the character Agatha) reveal more through their actions than their words.

Here are the 3 best moments from the Serena teaser:

Clearly, he sees something that interests him.

Well, not in the traditional sense. Here you see Agatha, wearing an assured smirk because she's all too happy to tell him that he doesn't stand a chance with Serena. Smack-down executed. But given the fact that Serena and Cooper's character George Pemberton eventually marry, it was obviously a smack-down fail.

While also looking astonishingly poised, flawless and maintaining her perfectly coiffed hair. Seriously, J. Law can do no wrong. Check out the full Serena teaser below: