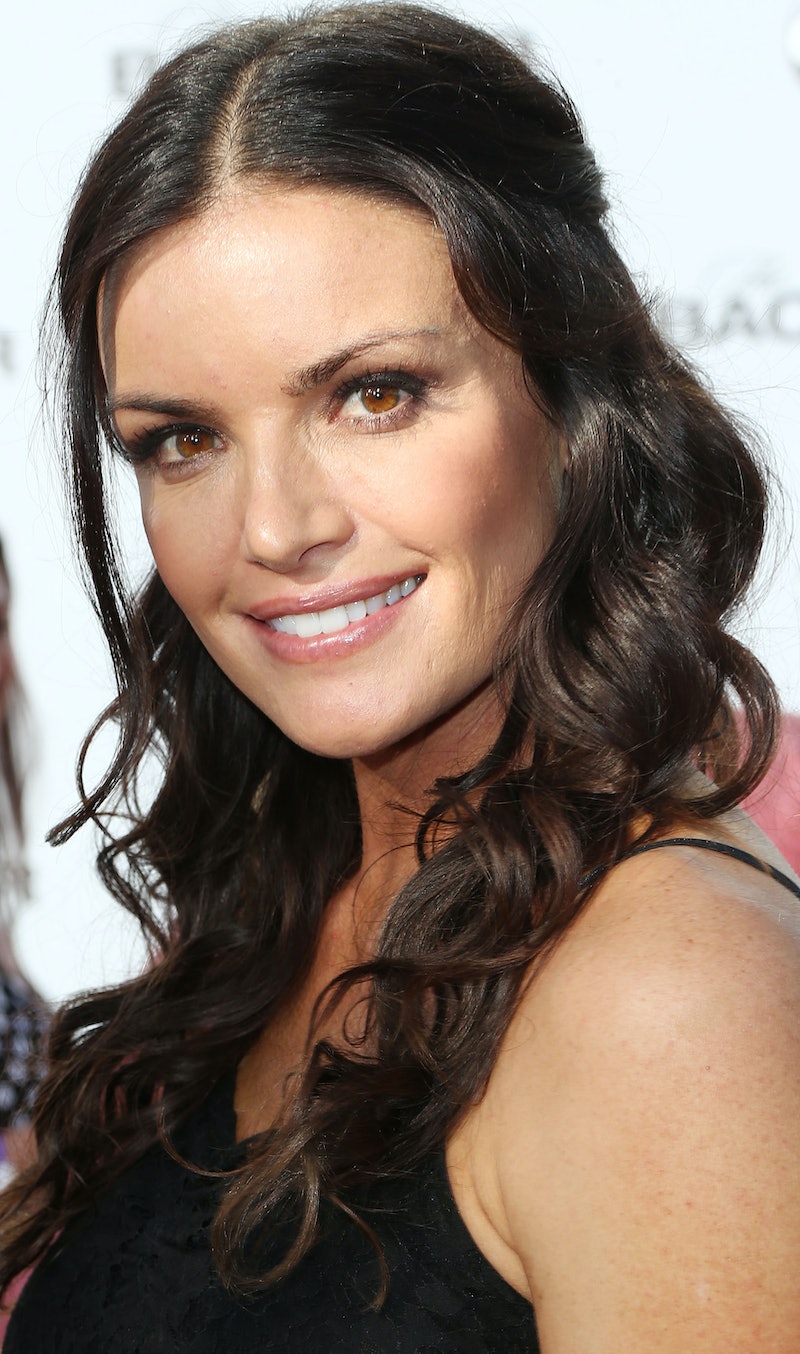 When a friend recently selected past Bachelor winner Courtney Robertson’s I Didn’t Come Here to Make Friends: Confessions of a Reality Show Villain for our book club, I was a little appalled. I’ve definitely watched my fair share of the show over the years, but I don’t eat, sleep, and breathe Bachelor Nation. Still, I agreed when I discovered my library had the ebook and I wouldn’t actually have to spend money on it. That, and my curiosity won out; I wanted to know what goes on behind-the-scenes in the hunt for the final rose.

Much like the show itself, Robertson’s book is best when paired with a good bottle of wine and enjoyed with others. With only a little cajoling, we convinced a friend to read it aloud (complete with voices!) and collectively exclaimed over the secrets that Robertson revealed. I’d expected drama and scandal, and the tell-all didn’t disappoint. It covers everything from the staging of contemplative shots to a covert rendezvous that resulted in an allergic reaction in very uncomfortable places. Now, having read it, I can safely say that going on The Bachelor is not on the table — after all, I value my sanity.

Here are 12 reasons to avoid going on The Bachelor, uncovered in Courtney Robertson’s book:

Packing Is A Nightmare

You’ll probably spend the majority of your time on the show in a bikini, but you still have to be ready for weather of all seasons. (Robertson and co. spent time in various places, including Belize and the Swiss Alps.) Worse, you’re expected to fit everything into two checked bags. Too difficult.

You Always Have To Look Camera-Ready

People thought it was weird that Britt slept in her makeup this season, but she’s not the first one to do so. During Robertson’s season, there also were girls who did this, because they could be woken up at any time.

It turns out the reason everyone looks so tired/miserable/drunk at those Rose Ceremonies is because they last forever — we’re talking into-the-wee-hours-of-the-morning forever. Plus, you might wrap up for the night, only to have to re-don your finery the next day to film an “in the moment” interview. At one point, Robertson had to put the sweaty clothes she’d been playing baseball in earlier back on for a confessional. No, thank you.

Sleep Is In Short Supply

Between the early morning activities, the extra time you have to spend grooming yourself, the full days of filming, and snoring roommates, there just isn't a lot of time for sleep on the show. If you ask me, this is probably why everyone is so on edge all the time.

You Spend A Lot Of Time Hungry

It sounds like there’s always food on hand, but no one actually eats it during dates because they don’t want to be caught stuffing their face on camera. You know that can’t be good for their alcohol tolerance.

Bachelor contestants might not be eating enough, but there’s no shortage of alcohol consumption. The bar is always stocked and there are plenty of contestants down to take advantage of it. I don’t know about you, but if I'm going to get drunk and embarrass myself, it's not going to be on national TV.

It’s Not Really A Vacation

There are always amazing dates in exotic locations, but based on Robertson’s account, you seem to spend most of your time in hotel rooms because you’re not supposed to be seen out and about. While stuck on a vineyard in Sonoma, the girls would do laps in the driveway during what they called “Yard Time.” No wonder they’re driven to drink.

Almost everything a Bachelor contestant does during the filming period is fair game for the cameras. The only safe place is the shower, where Robertson admits she sometimes would burst into tears. At least that way America doesn't get to see you ugly cry, right?

Apparently some combination of traveling, the lack of privacy, and just the show itself prevented Robertson and her fellow contestants from being able to go Number 2. I won’t burden you with the details, but suffice it to say that she learned the hard way that laxatives are not a good solution.

America May Hate You

Bachelor editors have final say in how you’ll be portrayed on the show, and for all you know, you’ll get the villain edit. Of course, it’s all dependent on the material you give them, but you — like Robertson — might discover that America doesn't think you’re as funny as you thought you were.

There Are No Condoms In The Fantasy Suites

While sex in the fantasy suite isn’t a foregone conclusion, I think we all know that many a couple has done more than just talk once the cameras left. When Robertson and her Bachelor, Ben Flajnik, took advantage of their time alone, there weren’t any condoms to be found. Although contestants do get tested for STDs pre-filming, Robertson “sowed [her] oats” in what seems to have been the time between then and leaving for the show. Likely, she wasn't the only one. The show really ought to redirect some of its seemingly limitless candle budget into a supply of condoms.

Your Bachelor Might Turn Out To Be A Jerk

If the other things on this list didn't scare you off and you still want to do the show, I suggest you think seriously about Bachelors past and whether they’d be worth the mental and physical torment. Let me just throw some names out there: Jake Pavelka, Juan Pablo Galavis, and of course, Robertson’s ex, Ben Flajnik. I mean, really? All I’m saying is think long and hard about it...