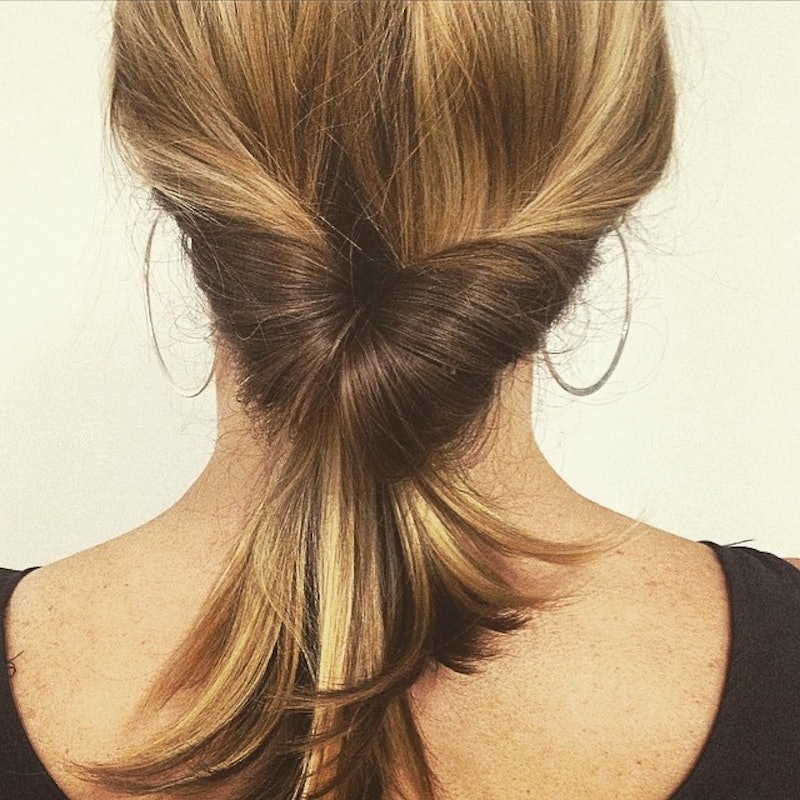 If you lived through any part of the '90s, surely you remember the ponytail trend that revolutionized the way we styled the basic ponytail. Because it's Thursday and it deserves it, I want to dedicated this #TBT to the totally '90s Topsy Tail Ponytail. Because shame on us if we've forgotten about the elegant version the simplest hairstyle known to man.

It's been at least a decade since we've really seen this style popping, so in case you need a reminder on what a topsy tail is, let me explain. Before beauty experts trusted us to tuck our ponytail into itself, there was a tool, appropriately named the Topsy Tail, that was a like a small wire with an egg-shaped hole at the top. You would tie your hair into a regular ponytail, then use the tool to split your ponytail into two parts, and tuck the hair hanging from your ponytail back into itself. Then, ta-da! You have an elegant ponytail that is totally acceptable to wear to an interview or a first date.

We've seen this style pop back randomly throughout award ceremonies or even celebrity sightings, but that handy little tool has mostly been put to rest. Let's take a quick look at the commercial that originally introduced the Topsy Tail tool, plus some of the simply stunning styles that happened as a result. 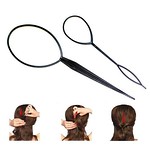 For better visuals, this is the aforementioned Topsy Tail tool (say that five times fast). This model did hers with a half-pony, which is the topsy tail I fancy the most. 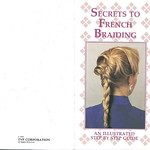 Feeling fancier than just a normal ponytail? Try updating the trend with a Katniss Everdeen-inspired braid. Repeat the same step as you would for a ponytail, just French braid your hair first with a loose start so you can easily tuck it back into itself. 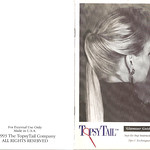 This woman looks like she went to a professional hairstylist before work. Well done using your hair to cover the elastic, mystery woman. 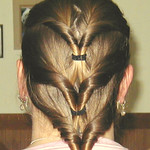 If you have enough hair, bless you. And if you're up for the challenge, create a waterfall of topsy tail ponytails. Start by sectioning off your hair into however many tails you want, then keep flipping and ponytailing.

In case you're not a fan of having your hair touch the back of your neck (aphephobia) or are just feeling more elegant than a ponytail, you can easily whip, twist, or pin the remainder of your hair into a bun after you flip it. 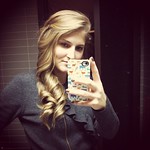 Wait, this is actually really pretty. Apparently, wearing your hair in that multi-flip style can lead to shiny curls. Sweet. 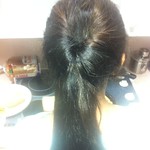 There's no need to get fancy with the topsy tail, unless you want to, of course. The original ponytail tucked into itself is an easy way to dress up the classic hair style, in general.