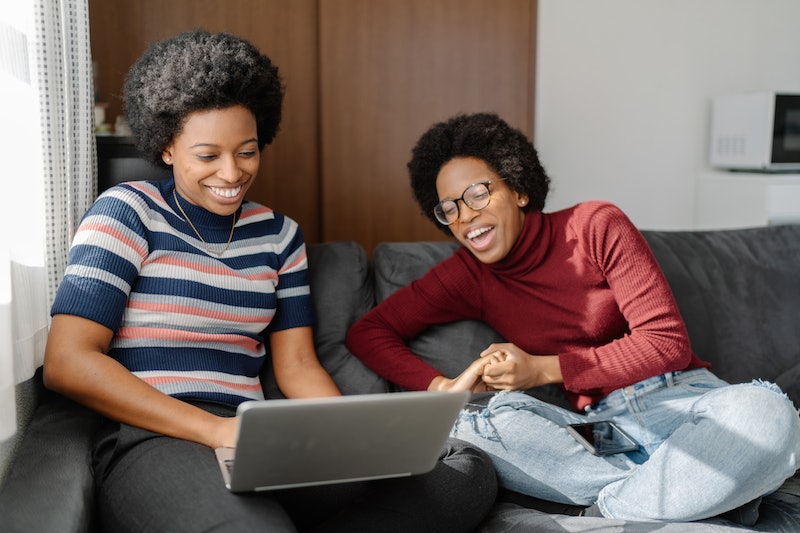 It might feel like March just started, but somehow April Fools' Day is pretty much here. If you're looking to take part in the practical joke celebrations, you probably want to pick an April Fools' Day joke that isn't super stale, boring, or overdone. It can be hard to find something different, since some April Fools' jokes are classics that will probably never go away. But if you need some inspiration, we've got ideas for some believable April Fools' Day jokes to say to your friends or roommates to make them totally freak out — or laugh, either way. Both work.

One thing is for sure: Telling your friends that you're pregnant or engaged if you aren't is so overdone that, at this point, it's become an April Fools' faux pas. No matter how cliché it is, though, someone always attempts it, and it's usually received with eye-rolls. You can do better than that. There are plenty of ideas out there that don't revolve around the same old prank.

Below, you'll find some unique joke ideas that you can tell your friends this April Fools' Day. They aren't mean, they aren't too over the top, and they won't make anyone cry.