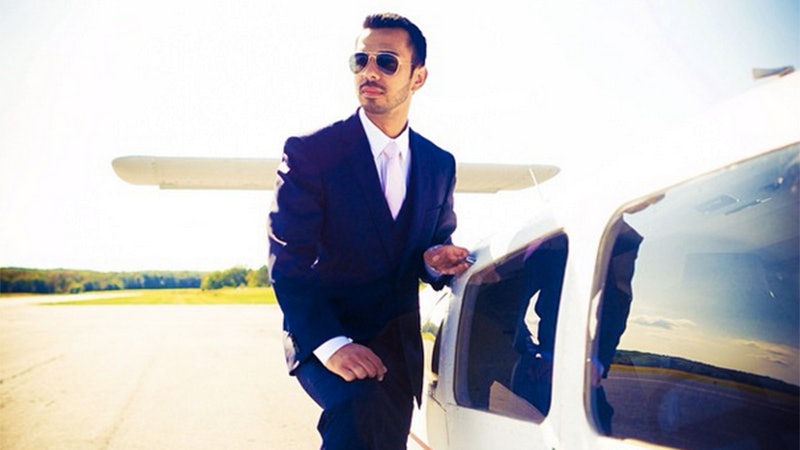 Haider told Newsweek that he (along with partner Robert Davis) is "obsessed" with creating bulletproof clothing that is actually fashionable, and bases most of the custom-made designs on European runway fashions. So how does this whole thing work? Essentially, each item of clothing has compartments that house the ballistic panels — they can be inserted when needed and taken out when the clothes need to be washed.

From the looks of their Twitter profile, the brand's tagline seems to be "Aspetto: Appearance Is Everything." Appearance and also being very, very prepared for the very, very worst. All the essentials covered.

Haider said that Aspetto already has clients internationally including "members of the Afghan government and some women in the Saudi Arabian royal family," according to his interview with Newsweek. As for American clients (such as little groups like the FBI, etc.), Haider and Davis were a little more hush-hush about that, but it seems like those types of collaborations are a definite possibility.