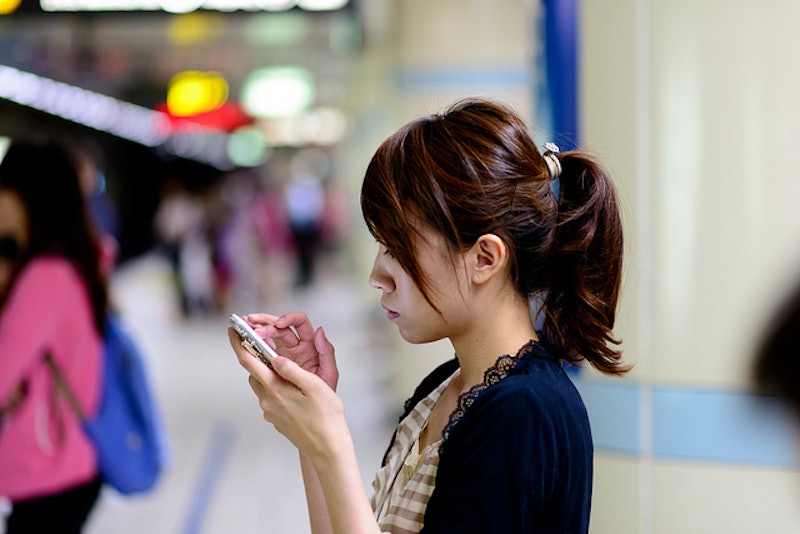 "Today it's possible to ruin someone's life with the click of a button, by publishing another person's private images without their consent," Rep. Speier told Gizmodo. "Our laws haven't yet caught up with this crime."

Nonconsensual pornography does more than just harm individual victims. The vast majority of victims are women and girls, and the consequences of sexual exposure for women and girls tend to be more negative than for men and boys. That means that this conduct, and the threat of this conduct, has serious implications for gender equality. Women withdraw from every sphere of meaningful activity when they fall victim to this crime: work, school, social media, personal relationships. The effect of brutal, unwilling exposure is that women try to disappear.

Amen, sister. First Amendment rights are crucially nonnegotiable, but this isn't about freedom of speech. Just as these liberties do not extend to child pornography or medical records, so should they not apply to granting wrathful exes the right to post material shared in confidence.