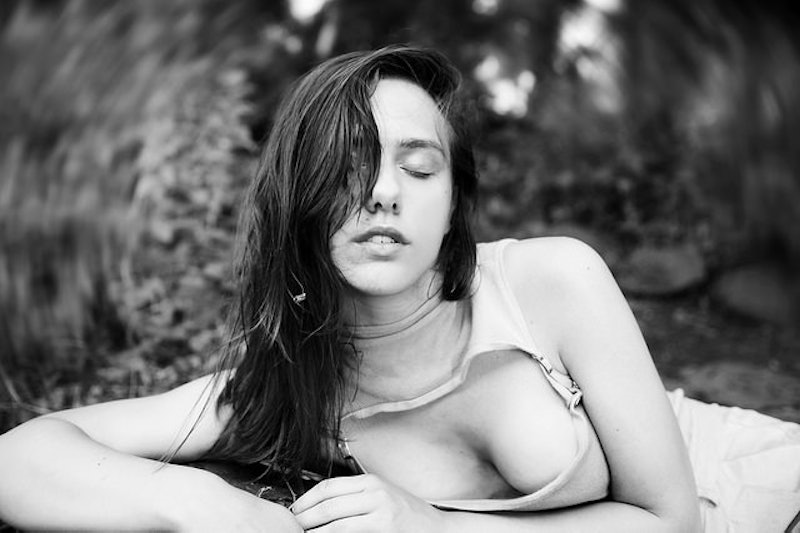 Apparently, 2015 is the year of the female orgasm. And by that I mean, 2015 is the year that mass media gets over the fear of women's sexual pleasure and decides to finally start talking about it like it's a real and important thing. Because let's be honest—we, the women of the universe, have known about our orgasms for a long, long time. SO THANKS FOR THE SHOUTOUT, GUYS.

WIRED recently released this awesome video, which lists some useful statistics about the mythical female orgasm. Like the fact that 10 percent of women have experienced orgasm during exercise and 20 percent have reported orgasm from kissing alone. The video confirms two things: a)The female orgasm is, in fact, a real thing. And b) The female orgasm is crazy and complicated and differs drastically from person to person.

Not only is the video informational, but it's pretty aesthetically weird (yet pleasing) as well. I always thought that a shaken up soda bottle exploding everywhere reminded me of my first boyfriend. But now I identify in deep and intimate ways with a baking-soda volcano made of play-dough, which is either a great or a terrible thing. Never liked science fairs until now, tbh.