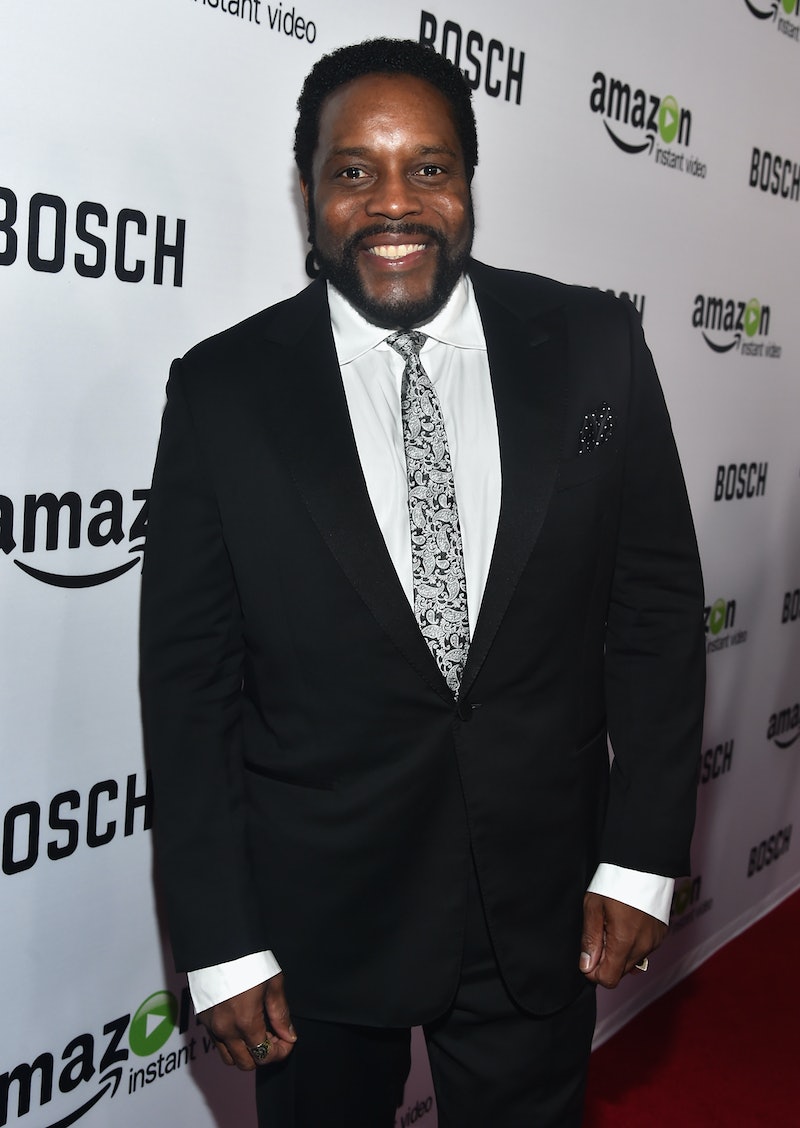 Chad L. Coleman of The Walking Dead and The Wire issued an apology on Sunday, May 3, for an outburst on Friday, which was captured on video while Coleman was riding a New York City subway. At the start of the video, Coleman is seen walking down the aisle of the subway toward a couple and screaming: "Yes, I am Chad L. Coleman...I'm not trying to f***ing play no games with you!" The actor explained to TMZ on Saturday that the tirade had been spurred after he overheard a woman ask her friend if she recognized Coleman as an actor, and he responded by saying, "No, we don't know that n*****."

According to TMZ, Coleman "wanted to apologize to cast members of The Walking Dead and his family" for the rant, which he cited was due partially to the derogatory language of the passenger, and partially "built up frustration" over the recent riots in Baltimore, a situation that quickly demanded national attention and media coverage.

Toward the five-minute video's conclusion, Coleman's fervor is noticeably pacified as he speaks to the man filming him who engages Coleman by stating, "You're not alone, man. I love The Wire...it's very real." Seated and appearing much more relaxed, Coleman tells the passenger, "The stories that I tell always try to help people move forward. That's why I tell the ugly a** stories that no one else wants to tell."

Several members of The Wire spoke out against the violent riots in Baltimore, which were galvanized after what began as a collection of peaceful protests in response to the untimely death of resident Freddie Gray. Gray's death has since been deemed a homicide, and six of the Baltimore City police officers involved during the time of Gray's arrest and death have been charged with varying counts of assault and manslaughter.