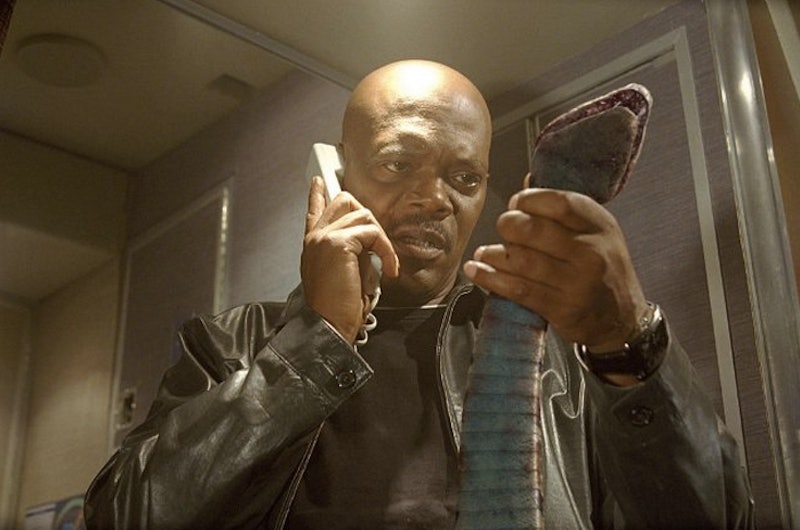 Quiz! Which movie is more feminist: Snakes on a Plane or Lara Croft: Tomb Raider? Chances are you answered this question incorrectly, based on a new feminist film rating system that Swedish movie theaters are instituting. To make the grade, a film must pass what's known as the "Bechdel Test," conceived of by cartoonist Alison Bechdel in the 1980s. The criteria for passing are simple: A film must contain at least two named female characters (i.e. not "secretary #3" or "drunk girl at a party") and these characters must talk to each other at least once about something other than a man.