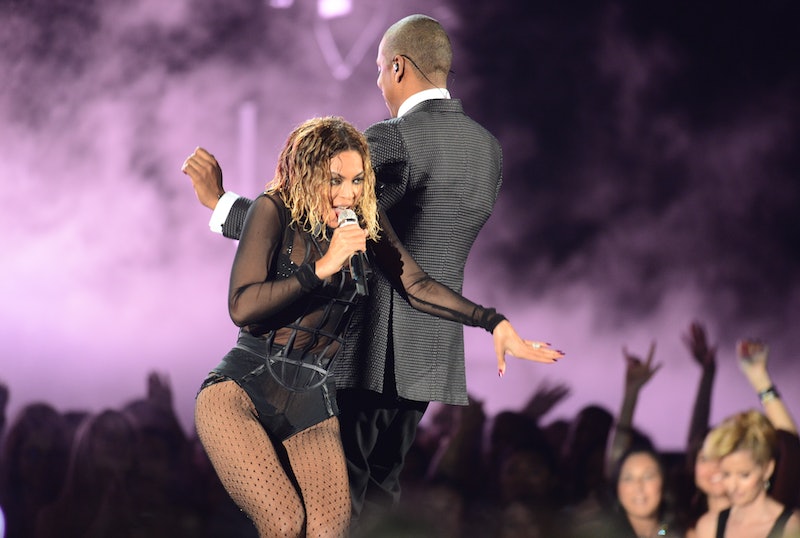 Despite the rise in personal music players and smartphones that have speakers loud enough to fill a room, jukeboxes will never go completely out of style — who doesn't love inflicting their music choices on their fellow patrons? There are varying levels of skill in this activity, of course, but judging from the Wall Street Journal's roundup of the most popular jukebox songs around New York City, people have surprisingly great taste. Well, except for Murray Hill, but that's just because I'm unreasonably prejudiced against Katy Perry's "Dark Horse" after hearing it for the eight thousandth time (that's a rough approximation, but I don't think I'm too far off).According to the video, which used data from Touch Tunes to calculate the most played songs in each NYC district, almost everyone else makes much better music choices. The Upper West Side, hilariously, is full of Susan Boyle fans; her cover of "I Dreamed a Dream" is the area's most popular song. Williamsburg, Jackson Heights, and Corona are partial to Latin singers: Elvis Martinez's "Maestra" is played the most in Williamsburg, while Romeo Santos' "Propuesta Indecente" and "Esta Noche" are most popular in the other two neighborhoods, respectively. Astonishingly, only one neighborhood has a Beyoncé song as its number one — the people of Greenwich Village are fans of "Drunk in Love," just like everyone else in the universe. Best of all, however, is that the people of Hell's Kitchen apparently love Shania Twain's "Man! I Feel Like a Woman!" Just let that sink in for a minute, and don't try to tell me you aren't imagining Daredevil with a soundtrack by Shania Twain.To check out the (sometimes questionable) music choices of other NYC neighborhoods, watch the video below: