Are there wedding bells in the air for Charleston's newest bachelor? Southern Charm's Thomas Ravenel and Kathryn Dennis have broken up — again — on the Bravo reality show, which is really shocking to no one that watches. But now that T-Rav and Kathryn are "do, re, me, so" over, what does the future hold for the Senate hopeful? What would a Thomas Ravenel wedding look like, if T-Rav ever decided to get married? Thomas has given us some clues as to what you might expect as a guest based on his behavior this season.

At one point, I thought we might see a Southern Charm wedding from Thomas. I thought that maybe, just maybe, the season would end with a surprise wedding, much like last season ended with a surprise baby. But, SURPRISE, I don't think that's going to happen since Thomas and Kathryn aren't together. Also, like, that would be a disaster and I would never wish that type of marriage on anyone. But let's pretend, in the perfect world, that Thomas does have a wedding in the near future. What would that wedding look like? Here's what you could expect if you were lucky enough to get invited to a Thomas Ravenel wedding.

Thomas is known for having a heavy hand on the Facebook statuses when it comes to breaking up with someone, so he would probably want to go the same route for his wedding. Think of it this way, it will save money for T-Rav (running for Senate doesn't come cheap).

Sermets is like Central Perk on Friends : It seems to be the only restaurant the cast goes to in all of Charleston. But that's OK because it's owned by JD and Liz (who are frequently on the show), and they're awesome. Sermet's hosted Thomas' campaign party (the campaign he lost), so it seems fitting that he would also have his wedding there.

The Groom Would Wear: Hermès

Thomas went back and forth on wearing a Hermès tie for his political ad that Whitney shot (Whitney was afraid it was too elitist). But Thomas' wedding is lit'rally the one of the most important days in Thomas' life, he deserves to be elitist.

Thomas Ravenel has been known to raise the roof, but never your taxes. 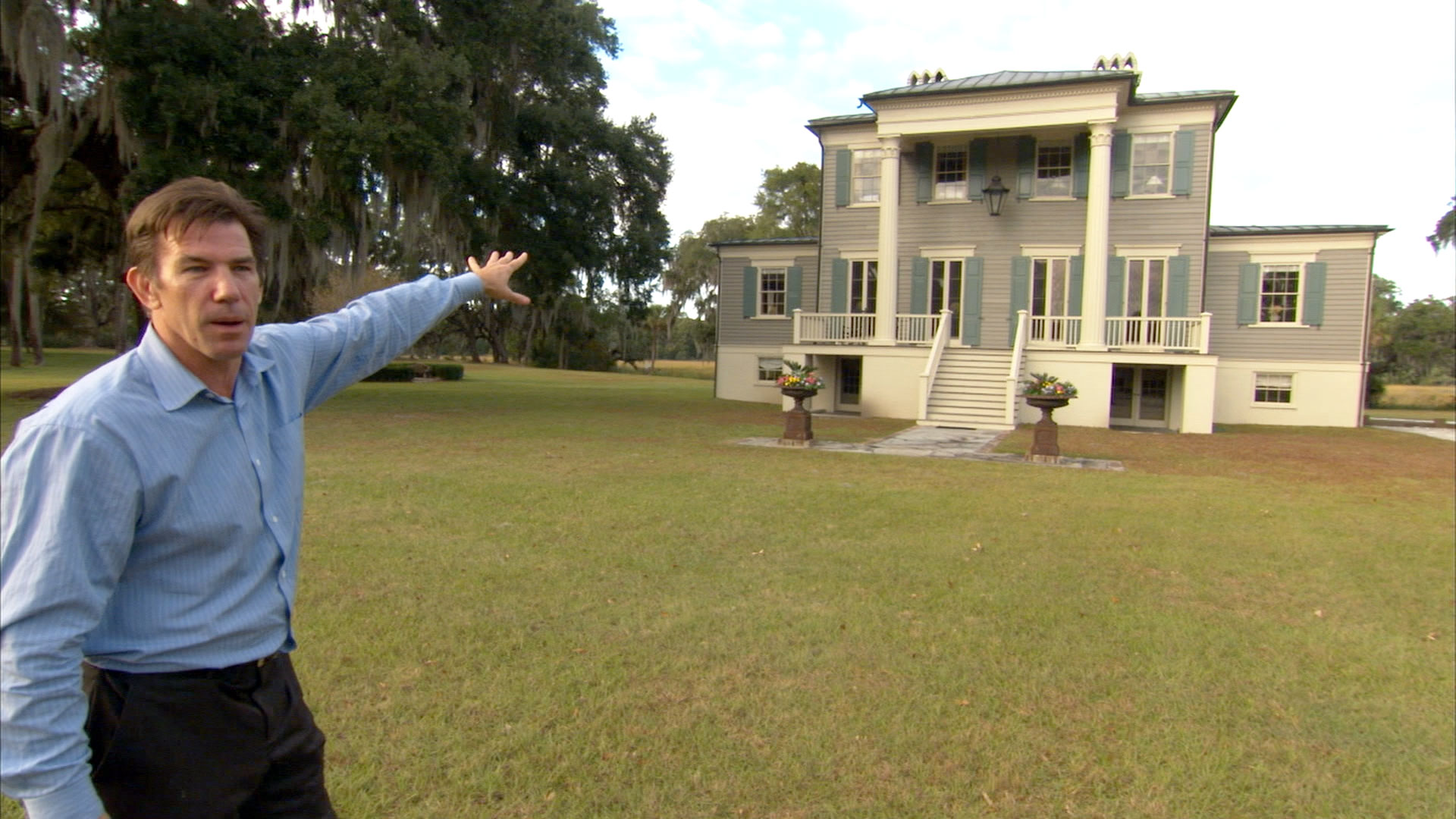 Take a tour of Thomas' plantation, because it would be the perfect place to have an after party for the wedding. So much space, so many things could happen.

So, Thomas, if you ever need a wedding planner for any upcoming nuptials, either contact me or use this as a guide. Here's to the happy couple.