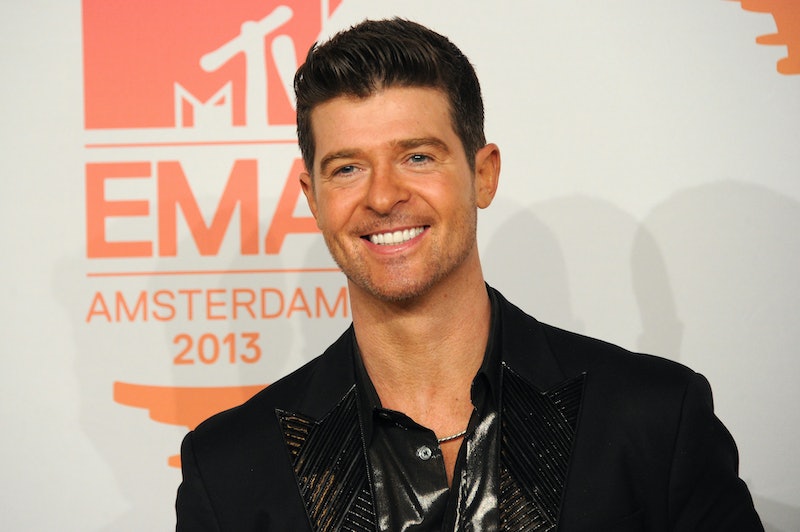 What can you tell about a man just by looking at him? To the subconscious mind, a lot. New research from Singapore Management University shows that the shape of a man's face can influence how women judge him in "an ecologically valid mating context" — aka speed dating. For female speed daters, men's facial width-to-height ratios had significant impact on whether they were chosen for second dates.

Previous research has shown that women who are ovulating or seeking short-term relationships find dominant men sexually attractive, according to the study, which will be published in an upcoming issue of Psychological Science. Dominance can be measured by behavior but also by facial characteristics, and recent research has suggested that one marker is the ratio of upper-facial height (the distance between the upper-lip and brow) to facial width.

To see how women reacted to men with big facial width-to-height ratios, the researchers used data from the Berlin Speed Dating Study. The male and female participants were all between 18 and 32 years old. Participants had a photo taken, and then answered a pre-event questionnaire that asked them to self-rate their levels of dominant personality traits. Then speed dating happened as usual. Afterward, participants rated how interested they were in short-term relationships, long-term relationships and friendship with opposite-sex participants.

When researchers cross-referenced everything, they found men with wide faces and higher facial width-to-height ratios were seen as being more dominant. Female daters were also more likely to express interest in short-term — but not long-term — relationships with these men.