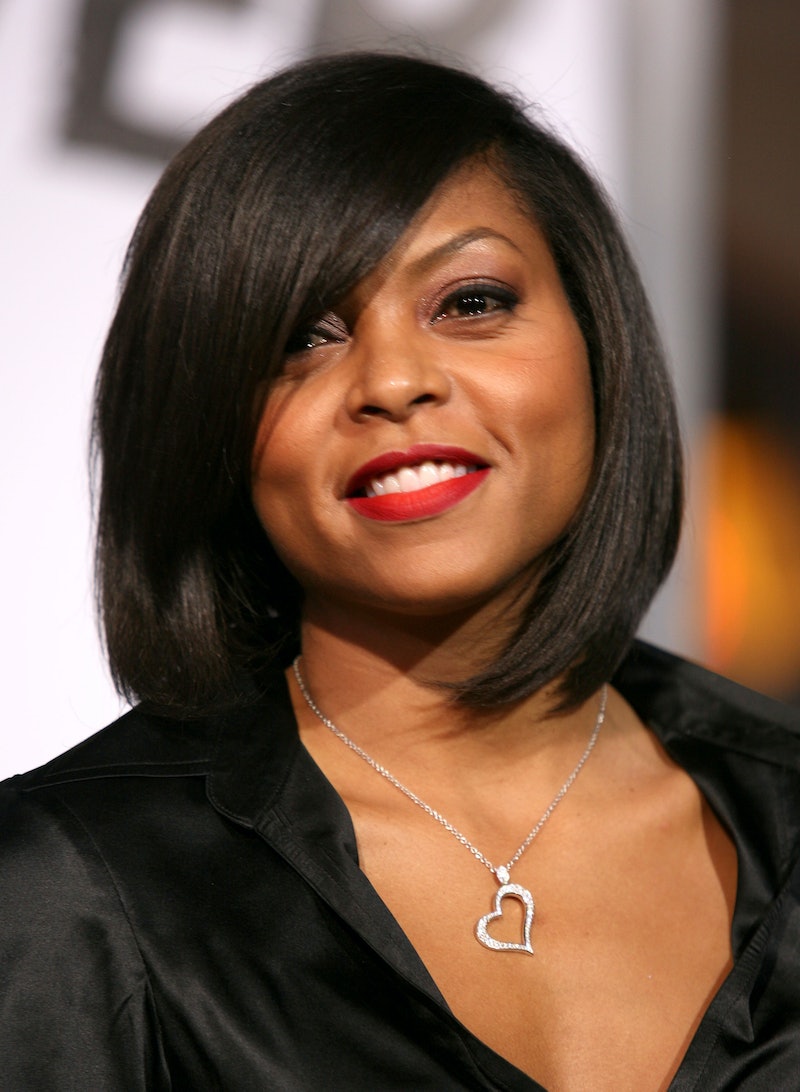 Various clues about what the second season of Empire will entail continue to surface as the premieres draws (kinda) closer. On Thursday, even more casting news was reported in addition to the big names who’ve already signed up for Season 2. Now, brace yourselves because this is pretty major: According to TVLine, Empire may be casting actresses to play Betty Barz, a teenage female rapping sensation who will make reportedly make her debut during the Season 2 premiere episode.

Based on the reports, here’s what the character of Barz may include: According to TVLine, she’s the hard-edged daughter of a drug king pin who hails from Brooklyn and, with her rapping, has won "more rhyme battles and girls’ hearts than the best male vets on her block." Her storyline will apparently involve her struggle to choose between the streets and the stage.

Now, if learning that Empire Season 2 will be Game of Thrones and King Lear- inspired didn’t get you excited enough, then this new Betty Barz character should definitely have you freaking with anticipation. I can already see her clashing with Cookie, or coming in with plans to steal Hakeem’s spotlight — but that’s just my imagination filling in the blank spaces. So, before I get too carried away with potential storylines for Barz, let’s get into which actresses who could totally kick butt in this role:

The actress/singer has made quite the name for herself since her days as one-third of the '00s pop group 3LW: She portrayed Lil' Kim in the 2009 film Notorious and currently stars as Tasha St. Patrick on the Starz drama Power. She'd have no problem tackling the role of a rough and tumble rapper.

, and her role in the upcoming film Dope seems kind of similar to the proposed Empire role — so I'm convinced that Kiersey would make a great Betty Barz

Since starring in Disney's High School Musical and the series' subsequent sequels, Coleman has been relatively quiet in the acting scene. Where are you, Coleman? Please tell me you're auditioning for this role.

Her rock star dad Lenny Kravitz will guest star on Empire 's second season, but if Zoe signs on for Season 2, I will be so elated, I will literally float away.

Palmer is always one of my go-to actresses for hypothetical castings, but that's because she's just simply amazing. Also, there's been some talk about Palmer showcasing an edgier, grown-up look lately, so perhaps if she took on this Empire role, it would help fans to embrace her adulthood instead of continuing to focus on her roots as a child star.