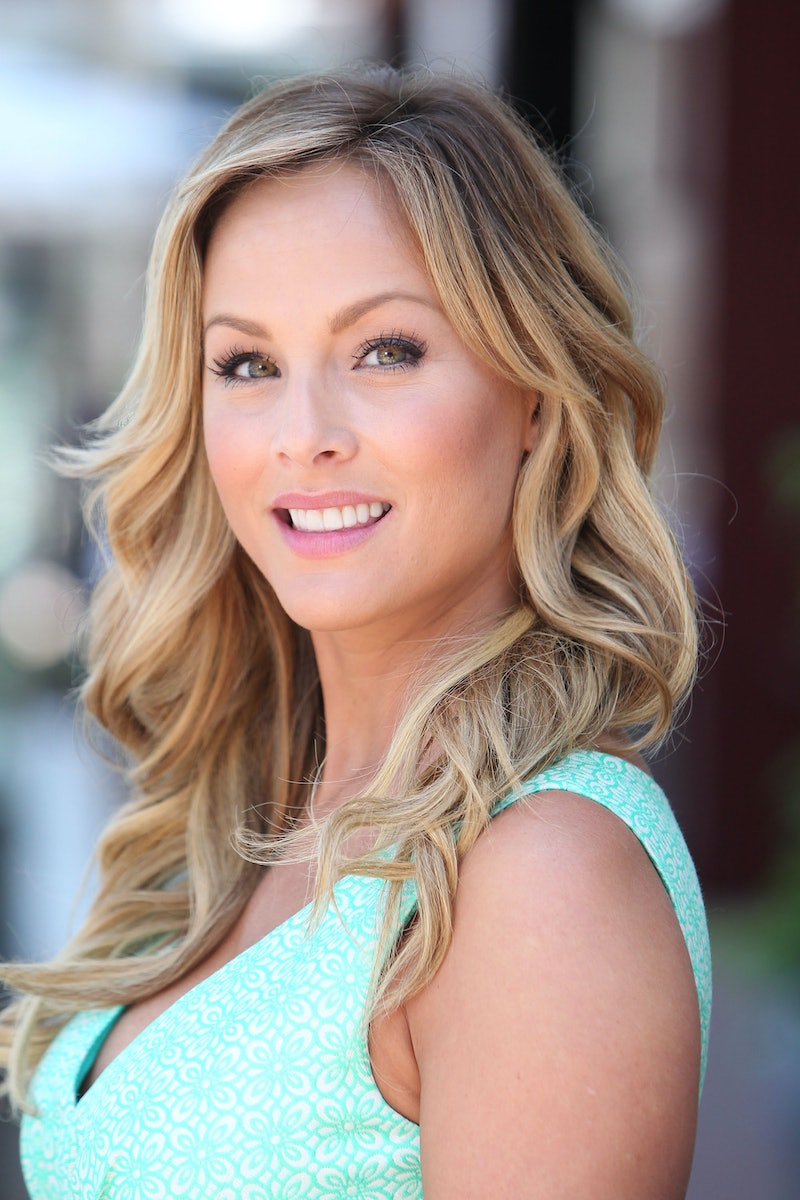 Has any member of the Bachelor crew ever as quickly and thoroughly turned their reputation around like Clare Crawley? It's hard to come back from something as shiver-inducing as having affections for Juan Pablo, but when you come back with a vengeance and with the attitude to never let one of the Bachelor buffoons play for you a fool again, you win the ever-important affections of Bachelor nation. That's what Clare did when she gave Juan Pablo the Heisman when he tried to hug her after breaking up with her at the end of their season, and it promptly rolled Clare's romantic momentum over to Bachelor in Paradise where pretty much every guy that arrived immediately asked her out first.

But, when all those Paradise guys just as promptly revealed themselves to be duds in the l-u-v department, Clare escorted herself right out of the game because she deserved better. A lot of people were wondering if Clare stood a chance to be the next Bachelorette, and when that didn't happen, of course we were rooting for Clare to get a chance to reconnect with her main Bachelor love connection — the raccoon from Bachelor in Paradise. And, when the BIP Season 2 cast was announced, we were not disappointed. Clare is coming back to look for love again (my vote is obviously for Mikey T), so what has she been up to since we last saw her juggling lackluster dudes in Paradise?

The Bachelor reject crew rolls deep, and hey, I get it — it's harder to make friends as an adult, so if you have a bunch of people who went through a similarly insane thing as you, you should keep them around.

And, in Bachelor world, Clare is clearly a Miss Congeniality of sorts. She hangs with all kinds: the drama makers, the nice ones, the beauties, and the brains. Her Instagram is full of random hangs with Bachelor peeps all over the West coast.

Following The Bachelor Season 19 premiere, TMZ reported that Clare had a little too much fun, and said that excessive drinking on her part led to a 911 call and visit from the paramedics. But, Clare wasn't having any of that gossip: She cleared up on Twitter that, while she did have to get an IV from paramedics, it was due to a simple case of dehydration.

Or at least she did when she was on Juan Pablo's season. Clare is a hairstylist, and while her Instagram posts are a little less "look at these highlights I did for a client" and a little more "look at this product I work with" these days, hair is still her main bracket.

Clare even has a new job added to her resume: Healthy tank top designer! OK, so Clare only has two tank tops so far in her Hello Clare line, but you've got to start somewhere.

Being One Half The Best Bachelor 'Ship Ever

In March, a fan responded to Bachelor creator Mike Fleiss' tweet about who should be on the next season of Bachelor in Paradise, and she said that maybe they should skip over Clare because of the spark between her and Chris Harrison — and Renee, close personal friend of Clare, agreed! Set it up, indeed!