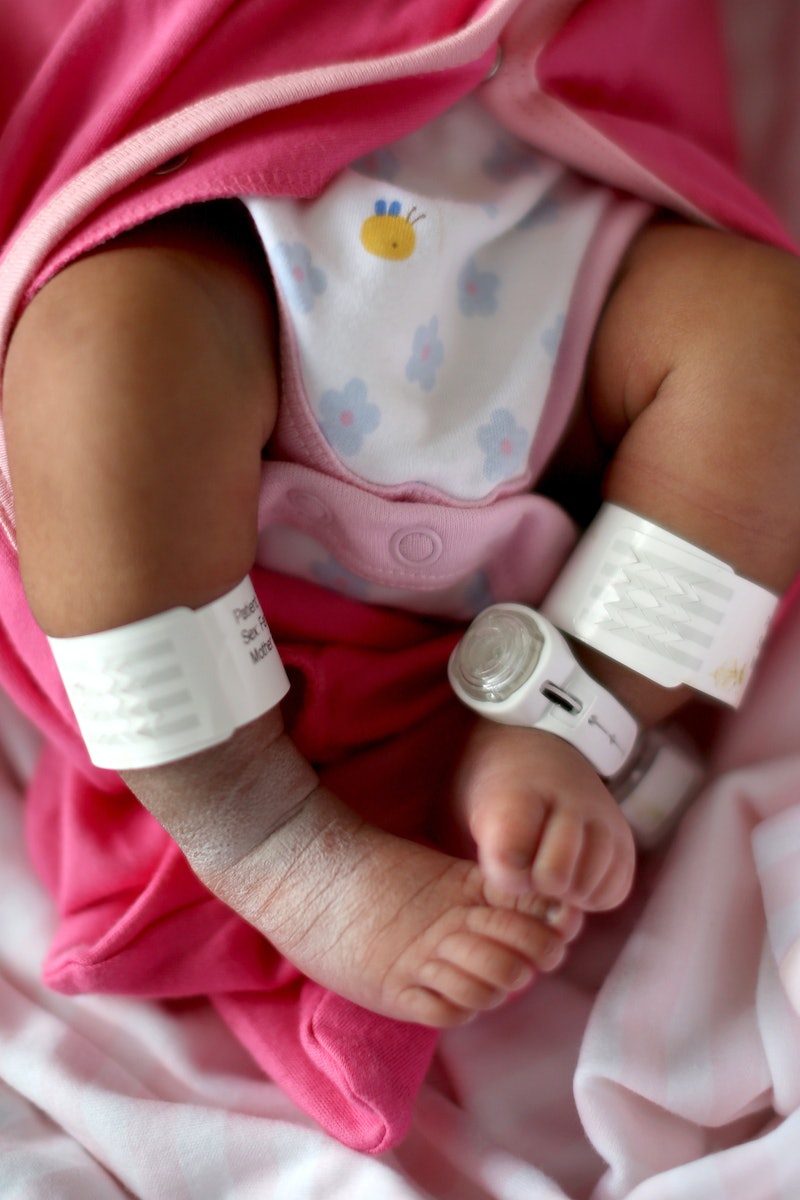 A Facebook post displaying several pages of Danish author Per Holm Knudsen's 1975 book How A Baby Is Made with the caption "#‎Traumatised‬!!!" [sic] has recently gone viral, with over 160,000 shares and 20,000 comments. I'm not quite sure what that caption's all about — presumably, if you're old enough to use Facebook, you already know everything that's in the book — but the amorphous group of people known as the Internet appears to be in shock over the book's explicit nature. Maybe it has something to do with the fact that the book is full of lines like this?

The father's testicles are filled with sperm cells. When he makes love, they come out of the tip of his penis.

Squirm! Per Holm Knudsen made me say it! Really, though, my biggest complaint is that the line just seems to suffer from issues of tone consistency. It doesn't seem right to read "sperm cells" and "makes love" together. But maybe that's the point. Maybe I'm just another squeamish American who must separate the romantic connotations of "making love" from the gory details of "sperm cells" for my own mental well-being.

The media bombards us with sexual images, often very problematic ones that objectify women, fetishize people of color, or sexualize violence, so it seems odd that descriptions of sex in objective, non-violent terms are disconcerting to us. Perhaps we feel this way because, instead of reading books like How A Baby Is Made, many of us grow up with all discussions of sex in whispered tones, as if it is dirty or wrong. So, when we see depictions of it that look wrong, we don't blink an eye. Sex only becomes shocking when taken out of its usual societal context.

Books like How A Baby Is Made, which is somehow now selling for $2,496.01 (new) and $700 (used) on Amazon, are important in stripping (no pun intended) sex of this context. And it's especially weird that we're shocked by this book when there are tons of other ones out there like it. Check out these other four books, all of which also tell it like it is when it comes to sex:

Written by Peter Mayle, who (fun fact) then went on to write several international bestsellers about living as an expat in France, and illustrated by Arthur Robins, this book's combination of romantic and scientific language to describe reproduction and puberty make it a lot like How A Baby Is Made. The only differences are that it was published 25 years later in 2000 and contains notably rubenesque drawings.

2. It's So Amazing!: A Book about Eggs, Sperm, Birth, Babies, and Families

This guide written by Robie H. Harris and illustrated by Michael Emberly (I wonder if these illustrators have flashbacks to their middle school doodling?) counteracts disgusted reactions to sex and birth with a tone of wonder toward the marvels of Mother Nature — because it is pretty amazing that we all started out as a single cell, after all.

What better way to explain sexual organs to a preschooler than through "a simple story following Nellie and Gus on a family outing to the beach"? I can't think of any. Acknowledging that many preschoolers are already at the "I'll show you mine, you show me yours" stage, Scholastic aims through this book and the rest in a series authored by Robie H. Harris to "reassure young kids that whether they have a girl's body or a boy's, their bodies are perfectly normal, healthy, and wonderful." That's something we should all get behind.

4. What's the Big Secret?: Talking about Sex with Girls and Boys

What's the Big Secret, written by Laurie Krasny Brown and illustrated by Mark Brown, can serve not only as a resource for kids but also a guide for parents looking to talk to their children about their bodies. It will help them be prepared with answers to FAQs like "Where does a belly button come from?" and "How can you tell a boy from a girl?", rather than just saying, "You'll learn when you're older."

Perhaps parents should be "traumatizing" their children with books like these. And perhaps, if parents treated discussions of sexual anatomy like discussions of arms or legs or any other body part from the get-go rather than dropping the so-called bomb about sex during the dreaded "birds and bees" talk, they wouldn't be traumatized at all. At the very least, they wouldn't be caught as adults failing to explain "tampins" to children as part of a sex-ed challenge on The Bachelorette. I think that's a situation we'd all like to avoid in the future.