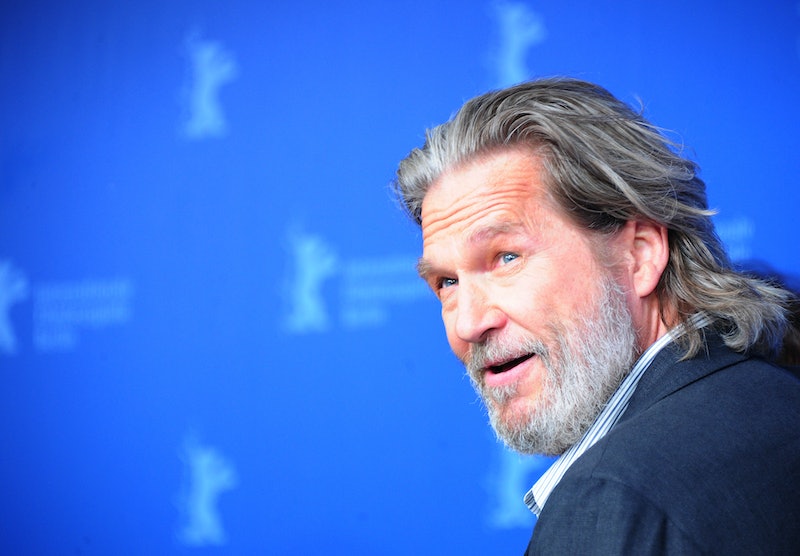 We use the word “dude” pretty frequently in conversation — but have you ever wondered what the the evolution of “dude” is like? As a new video simply titled “The Evolution of Dude” points out, the slang term has an unexpectedly rich history. Written by Arika Okrent and drawn by Sean O'Neill for Mental Floss, the video tracks over a century's worth of dudes, from the late 19th century all the way up til now — and I'm not going to lie: I kind of love it. That's probably to be expected, given how much I dug Okrent and O'Neill's previous “Words That Aren't What You Think They Are” video — but still.

These days, the word “dude” is defined simply as “a man.” I'm not kidding — that's the definition according to every dictionary from Merriam-Webster to the OED. Just “a man,” or occasionally “a guy.” When you get down into the secondary, tertiary, and other way-down-deep definitions, though, we begin to see a little of what Okrent's video draws into focus. According to Merriam-Webster, a “dude” can be:

Hmmmm. Iiiiiiiinteresting. So! With that in mind, let's take a closer look, shall we?

Right around the time construction on the Brooklyn Bridge was completed, New York society also began bemoaning what they referred to as “the scourge of dudes” that had seemingly taken over the city. At the time, a “dude” was a dandy — someone, typically a young man of means, who styled himself after the looks, speech, and mannerisms of English gentlemen. They were roundly mocked, as they generally still are today — except that we usually just call people who pretend they're British when they're not “annoying.”

In the early 20th century, people started heading out to the American West not to settle, but to have a vacation. Similarly to how the “dudes” of the 1880s faked being Englishmen, the “dudes” of the 1920s through roughly the 1940s faked being cowboys. Dude ranches were popular destinations, as they enabled folks who were city slickers in reality to pretend they actually knew their way around rustic living.

From there, the meaning of the word “dude” started to get a little loose. Rather than referring to someone who faked being someone else, it now mostly referred to just… some guy. But these guys were cool — your “dudes” were your inner circle, your best pals, and your bosom buddies.

Reflecting the laid-back California surfers to which the word often referred, “dude” in the '80s and '90s began to mean someone who was super chill and relaxed.

It's probably also worth noting that The Big Lebowski was released in 1998, and although Jeff Bridges' now-infamous The Dude wasn't exactly a surfer, he was incredibly laid-back — maybe too laid back. Although it was far from a box office success, its cult following in the decades since its release led to The Big Lebowski being selected for preservation by the National Film Registry in 2014 for being “culturally, historically, or aesthetically significant.”

These days, a “dude” can be pretty much anyone — and the word itself isn't even limited to referring to a specific type of person. We use it to express everything from delight to disappointment, so in some ways, I would argue that it means both everything and nothing now. Will it continue to be used in this way for all eternity? Only time will tell… dude.