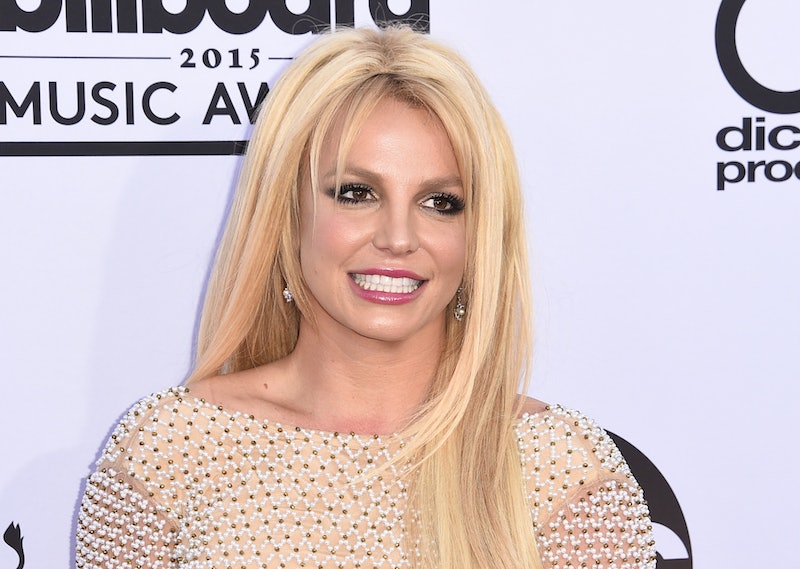 There are many things pop star Britney Jean Spears and I do not have in common (e.g., I have not been one of the most famous people on the planet for the past 15+ years, I do not have a key to the Las Vegas Strip, I did not film a docuseries with Kevin Federline, and so on), but there is one trait the "Pretty Girls" singer and I do share: a no-nonsense love for Cheetos, Frito-Lay's cheese-flavored puffed corn snack. As someone with fully functioning taste buds, I feel qualified to make the following statement: Cheetos are perfect. Big fan. I rarely turn down a bag of Cheetos. Are the fluorescent orange morsels particularly nutritious? Well, no. No, they are not. But they sure do taste great. If Cheetos had its own Yelp page, I’d leave a five-star review.

So while I can't relate to the whole "major celeb who has sold millions of albums" thing, I can relate to her feelings regarding delicious food items. Over the years, Brit Brit has expressed her appreciation of the finer things in life (and by "finer things in life," I definitely mean "food") time and time again. When it comes to grubbing, I feel like we are kindred spirits. (Same can be said about Jennifer Lawrence, Nicki Minaj, and Drake. Give me Nutella dip sticks, or give me death.)

Here are just some of the foodtastic ways I relate to Godney:

She understands the beauty of the Cheeto

The snack so toothsome, it deserves another mention.

She understands the beauty of the Dorito

She understands the power of the cuisine from your hometown

This is so real. My eyes well up with tears every time I go to Filiberto's in Phoenix.

She understands the occasional necessity of wearing pajamas to Starbucks

Who hasn't had one of those mornings where acquiring coffee and pastries ASAP was more important than taking a shower and putting on real pants?

Now THAT is a snack menu.

She understands that fried food is everything

Oh, shoot. Now I have a serious hankering for deep-fried cheese curds.

She understands the importance of a well-balanced meal

Junk food is the deal, but veggies are crucial.

Is cake great on its own? Duh. But for some reason, wearing a tiara while you eat this particular dessert makes it taste better. I don't know how or why that is, but it's the truth. The experience cannot be beat.