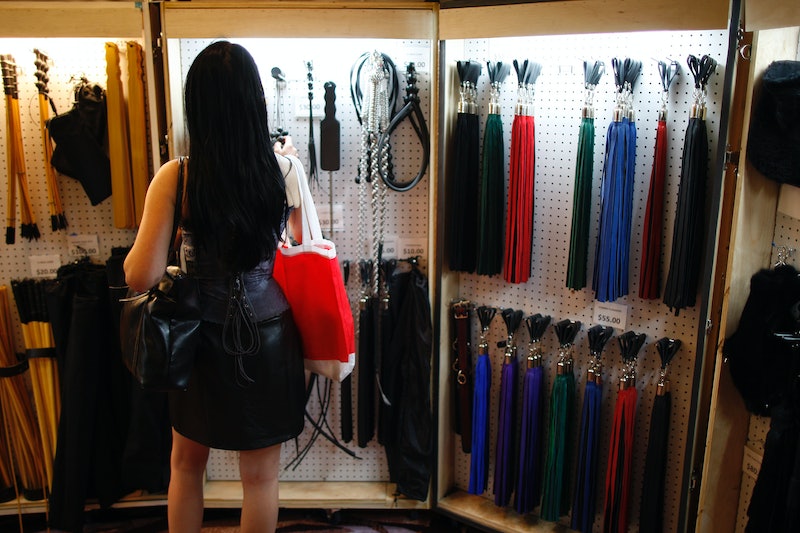 3. All women are bare down there

In a recent study, more than half of women said they skip heavy-duty pubic hair removal and grooming. And a large 2010 study proclaimed that "pubic hair styles are diverse and it is more common than not for women to have at least some pubic hair."

4. Sex addiction is only for men

Several studies indicate that women are as likely or even more likely than men to have hypersexual disorder, aka sex addiction. Therapists say they see plenty of female sex addicts, though issues might manifest or be described differently.

More like this
The 19 Best Tweets & Memes About Bisexual Awareness Week
By Lexi Inks
These 4 Signs Are The Seductive Sirens Of The Zodiac
By Brittany Beringer
Black Women's Equal Pay Day Highlights An Upsetting Problem
By Brandi Neal
Breeding Kinks Have Been On The Rise Since Roe V. Wade Got Overturned
By Lexi Inks
Get Even More From Bustle — Sign Up For The Newsletter