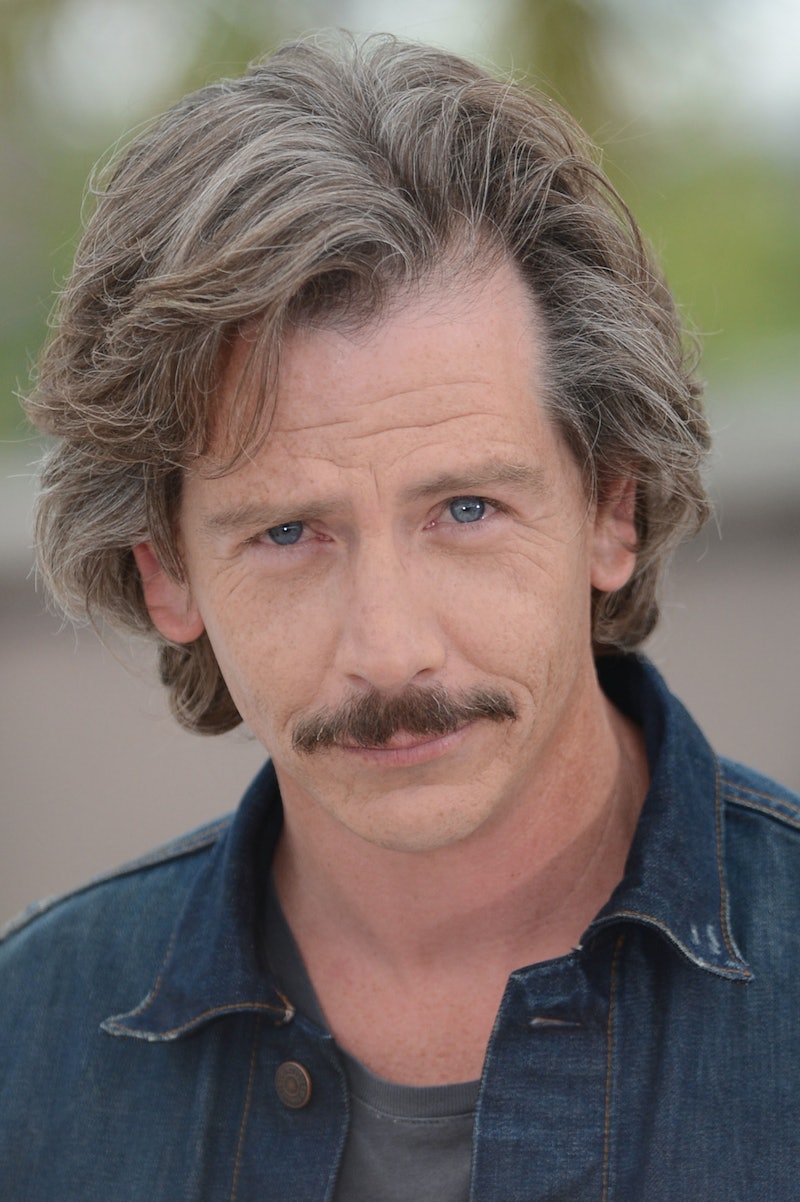 He may play the black sheep of the Rayburn family on Bloodline, but Ben Mendelsohn is clearly very welcome in Hollywood. As you may have heard the 2015 Emmy nominations went live this morning and there is all sorts of excitement around the celebration (suck it, ageism) and 2015 Emmys snubs (Empire and Jane the Virgin noooo!). One of the most pleasant surprises for me was Ben Mendelsohn's Emmy nomination for best supporting actor. He was absolutely electric on Bloodline, going head to head with Kyle Chandler in a way that I did not see coming. Even though this tears me apart to root for someone other then Jonathan Banks (please tell me you're watching him kill it on Better Call Saul) I think Mendelsohn just rose to the top of my ballot.

As an actor who has spent twenty years trying to crack America, the day I reached the Bloodline set and found my name on a chair next to Sissy Spacek's was the happiest of my working life. This has just matched it. Thank you, Daniel Zelman, Glenn and Todd Kessler, for creating, in Danny Rayburn, this absolute gift of a role and to Netflix for allowing me to bring him to life (and death). I am grateful beyond measure.

Now that's how you do a nomination speech. Short, humble and paying homage to the ultimate queen herself Sissy Spacek. I'm rooting for him to take home the gold this year for many reasons. I want Netflix to keep getting some credit for their amazing shows, and he was one of the best parts of an amazing show. And yeah, I'm not going to lie, I want to hear his acceptance speech — I bet he'll give it with his native accent. Good luck, Ben!

More like this
Cardi B Explains To David Letterman Why She Uses Her Star Power For Politics
By Jake Viswanath
Oops! The 'Stranger Things' Monopoly Game Has Spoilers For Season 4
By Alyssa Lapid
20 Photos From The 'Stranger Things' Season 4 Premiere To Make You Feel Old
By Alyssa Lapid
'Derry Girls' Creator Teases Exciting Spin-Off Starring These Three Characters
By Olivia-Anne Cleary
Get Even More From Bustle — Sign Up For The Newsletter